How to overcome your limiting beliefs

Overcoming limiting beliefs isn’t always easy. They are deeply ingrained in us, often from childhood. But once you discover what they are and how to identify them, you can learn how to overcome your limiting beliefs. By incorporating actionable strategies for changing limiting beliefs into your everyday life, you can finally achieve everything you’ve ever dreamed of.

Overcome your limiting beliefs and achieve your dreams

Get the Free Ebook

The first step to overcoming limiting beliefs is to define and identify them. Limiting beliefs are ideas we hold about ourselves and the world that prevent us from becoming the best version of ourselves. They hold us back in a variety of ways, making us feel like we don’t deserve success, that we’re not as good as others and that the world is against us. They usually fall into four areas:

Limiting beliefs about the world

These are beliefs about “how things are” – and the belief your circumstances are out of your control. Lack of time is a common limiting belief. Limiting beliefs about the world also include denial: True love doesn’t exist. Fulfilling careers are impossible to find. Changing limiting beliefs like these is one of the hardest things we can do in life – but when you do, you will be rewarded with unimaginable possibilities. 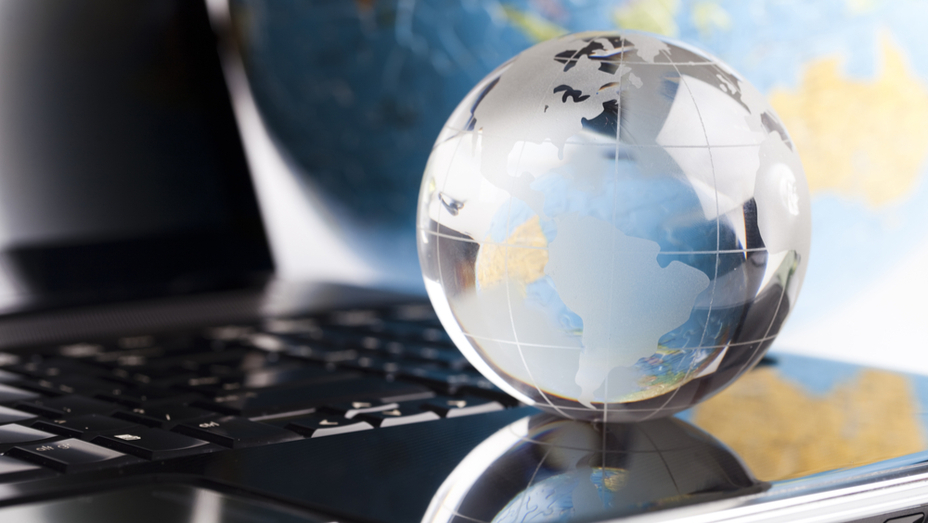 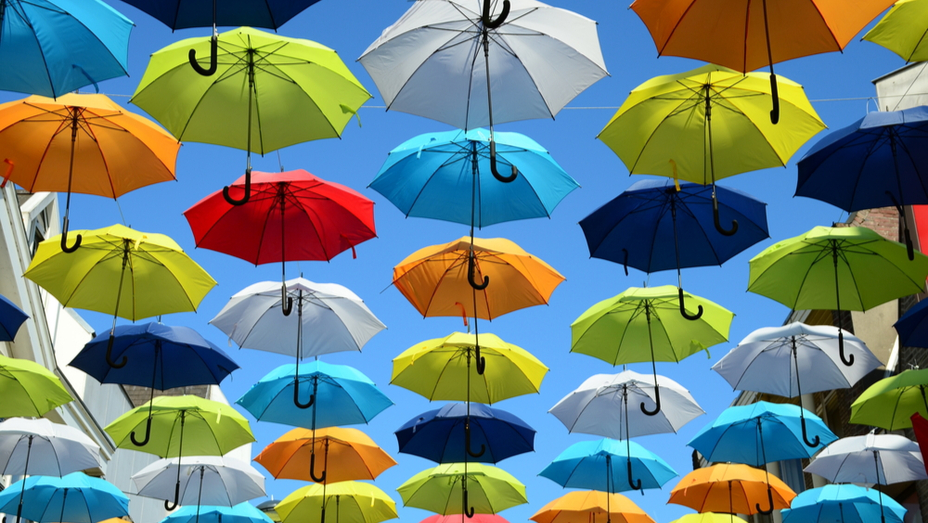 Limiting beliefs about other people

Limiting beliefs about other people involve caring what others think of you. The limiting belief behind social anxiety is often, “Other people will think I’m X.” Fill in the blank: awkward, stupid, unlovable. Perfection stems from this type of limiting belief as well – it’s the belief that others will be disappointed or won’t love you if you don’t act a certain way.

Limiting beliefs about yourself

Unlike caring what others think, limiting beliefs about yourself happen when you think you are inherently awkward, stupid or unlovable. Other common self-beliefs include that you’re too old, or too ugly or you can’t learn new skills. None of these things are facts. They are just the story you tell yourself – and you can change that story. 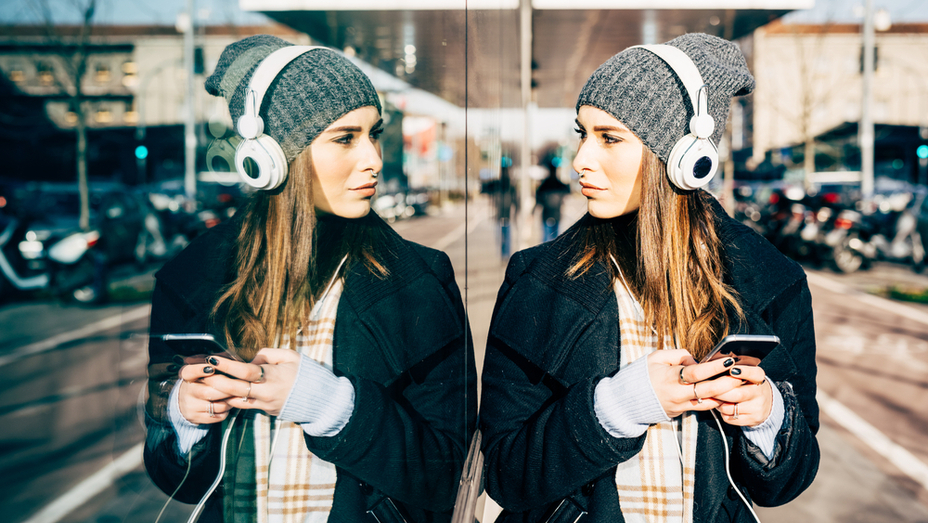 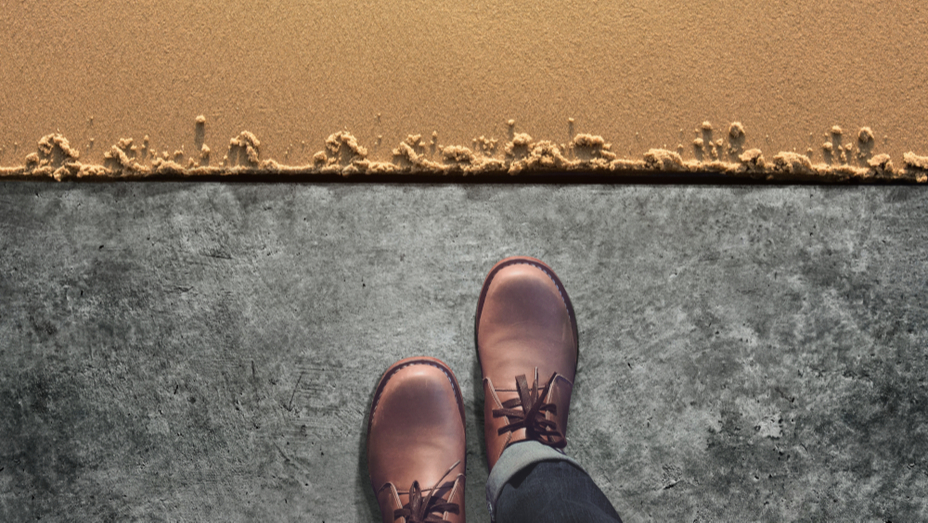 Would it surprise you to learn that limiting beliefs can sometimes feel empowering? Believing that the world owes you something, that you’re better than others or that others just don’t “get” you are often excuses to avoid growth and stay in your comfort zone.

The number one reason people don’t achieve their goals is because they never take responsibility for their lives. They choose to believe that their circumstances are beyond their control – that things just happen to them. This is called an external locus of control, and it is in itself a limiting belief. To learn how to overcome your limiting beliefs, you must develop an internal locus of control: the belief that life happens for you, not to you. Ultimately your own behavior determines your fate.

Life is filled with events that are outside our control, but what we can control is how we react to them. We can master our emotions, find the lessons in failure, make smarter decisions and work toward our goals, no matter what.

Why is overcoming limiting beliefs so difficult? The answer is that we all crave certainty. It’s one of the most powerful Six Human Needs and in small doses, it gives us comfort and stability in our lives. But certainty can also hold you back. It’s what prevents you from quitting the job you hate. It’s what keeps you in unhealthy relationships with romantic partners and even friends and family. It’s why you never took that trip to Africa or wrote a novel.

Certainty kills dreams – and limiting beliefs are certainty’s best friend. Instead of thinking about what you’ll never do, dream big. Use the rocking chair test: When you’re old and gray, looking back on your life, what will you most regret? That’s a powerful motivator for overcoming limiting beliefs. 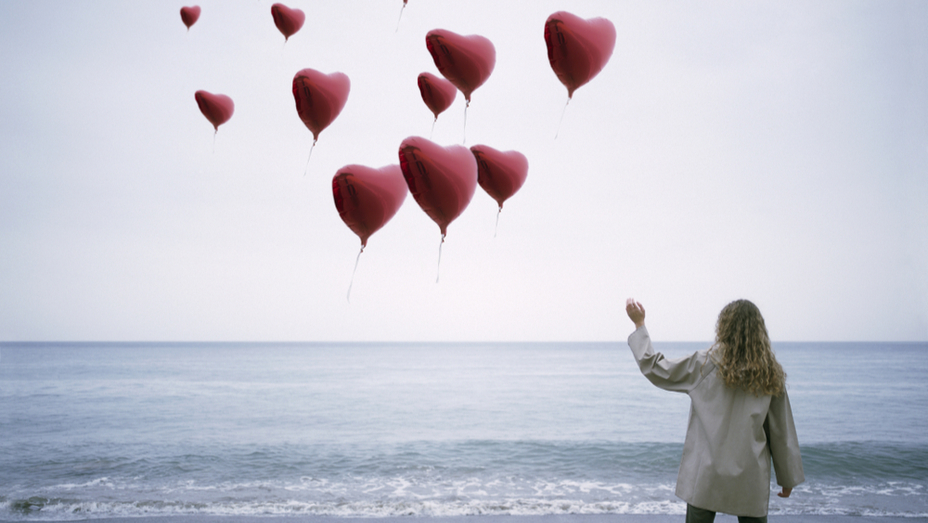 Your limiting beliefs can sometimes occur deep in your subconscious, but more often than not, it is negative self-talk that’s telling you why you can’t, don’t want to or must not do something. Self-talk is constant, and the more we tell ourselves something, the more we believe it. Humans have thousands of thoughts per day – perhaps even tens of thousands – and if even a small amount of those involve limiting beliefs, that’s a constant negative narrative running through your head.

Overcoming limiting beliefs starts with noticing the way your “inner voice” speaks to you. When you fail or give up on a task, what does it say? When you’re getting ready to go on a date or go out with friends, does it cheer you on or bring you down? Write down any negative thoughts and notice which ones come up repeatedly – those are your limiting beliefs. Make a conscious effort to catch them, stop them and replace them with more empowering thoughts.

Ready to crush your limiting beliefs?

Eliminate the beliefs that are holding you back once and for all. Get your Free Guide to Eliminating Limiting Beliefs.