Home » The power of culture and vision

The power of culture and vision

Lyft co-founder John Zimmer on finding his X factor and building a culture of innovation Posted by: Team Tony

In this episode, we are continuing our Inside Business Mastery series with an exclusive interview between Tony and John Zimmer: the co-founder and president of the massively popular ride-sharing service Lyft.

Tony and John dive into John’s roots in the hospitality industry, the big problem with the existing transportation infrastructure, and how he’s on a mission to create a better service for everyone. Because disrupting the transportation industry is just the beginning – Lyft is set to pave a new path forward when it comes to how we see our vehicles, how we share rides and how we can ultimately create a new network of transportation that is all about efficiency.

When was Lyft founded? Did Lyft start before Uber?

Let’s start with a history lesson. John’s first ride-sharing service was Zimride, which was founded in 2007. It used Facebook to connect students with carpools. Lyft was born out of this company, so while it didn’t officially launch until 2012, some might argue that Lyft really began five years earlier.

Uber was founded in 2009 and launched its first ride in 2010. It went public in May 2019 – just two weeks after Lyft went public. Did Lyft start before Uber? It’s debatable.

One thing is certain: Lyft has pioneered several areas of ride-sharing that differentiate it from its massive competitor.

The importance of culture 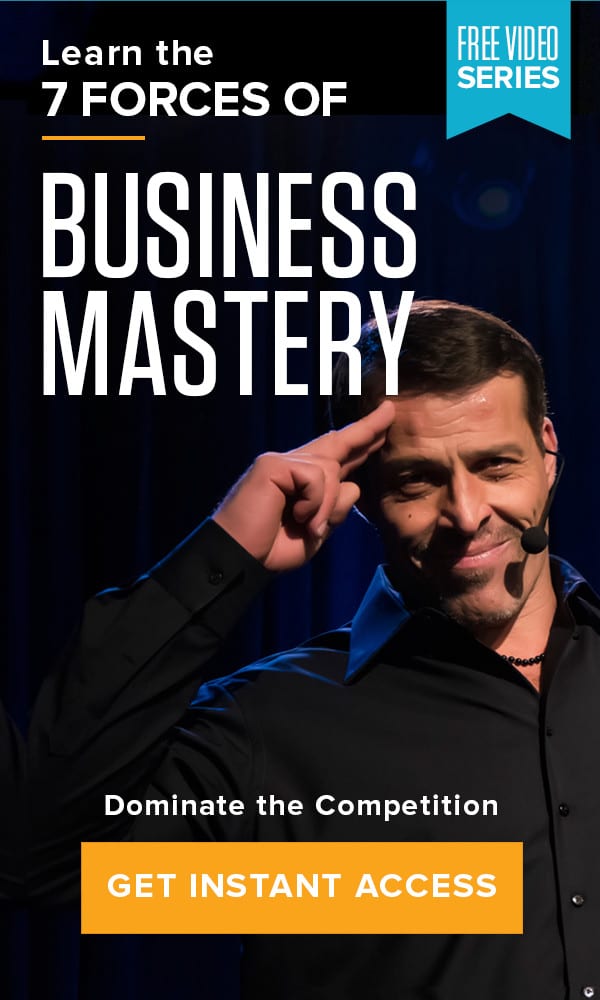 2017 was a banner year for Lyft. The San Francisco-based company expanded its coverage to 95% of the United States. And the number of rides per year reached a staggering 375.5 million, which is particularly impressive when you consider that the number was just 162.5 million in 2015.

Part of that explosive growth can be credited toward gaining more market share from its biggest competitor. When customers saw Lyft’s values-first, passion over profits motives, many opted out of the dominant ride-sharing platform to start supporting the company with a social purpose.

John knew that his X factor wasn’t just ride-sharing – it was an innovative, creative and caring company culture. He says, “The passenger is the ultimate customer, but if we don’t take care of our drivers, [the passenger is] going to get a bad experience.” Lyft puts both customer experience and driver experience first.

That’s why Lyft has always had an option for driver tipping, and has innovated in spaces like allowing drivers to be paid the same day and allowing them to rent vehicles when they didn’t want to use their own. John says, “We’ve always said what’s best for drivers is what’s best for customers, and that’s paying off.”

For John, it’s not about unseating the competition. It’s about becoming a viable alternative to your own car and, ultimately, reinventing the entire transportation landscape. It’s about using technology for good. The seats in a car are only used about 1 percent of the time – that’s one of the lowest occupancy rates out there and would be considered a very poorly run hotel! Yet the average household spends $9,000 per year per vehicle for owning and operating a car. John wants to help reduce the need for these costs.

John knows that true leaders have a strong purpose. His company vision is to become a more full replacement for cars. To make transportation a service, rather than a product, and to bring down the costs of car ownership. There are plenty of problems to solve along the way, and that’s just the way a true entrepreneur like John thrives. 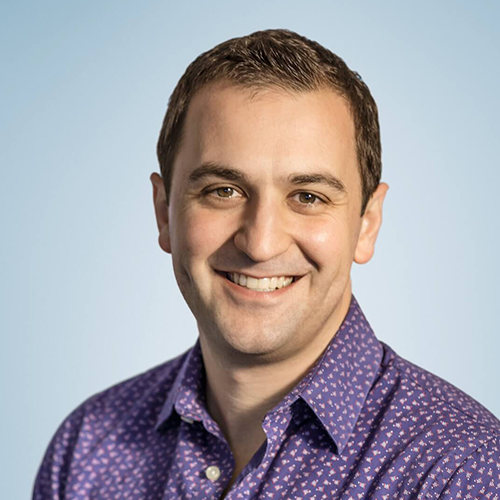 What’s your vision? What drives you to achieve more, be more and do more good in the world? When you uncover your true purpose, you’ll find that hunger will destroy your fear of failure. You’ll turn your shoulds into musts and finally break through your limitations to build the business of your dreams.