Bill attended his first UPW in 1997 in Orlando, Florida. He then completed Mastery University in 2000, and Crewed his first event (also in Orlando) in 2001 where he had his first experience as a member of the Fire Team. In addition to Crewing frequently at events, Bill also went on to attend Leadership Academy and became a Senior Leader in 2003. He became the Assistant Fire Captain in 2004 and took over the role of Fire Captain in 2008, where he remained until July of 2012. During that eight-year period Bill also served as a member of the Robbins’ Security Detail.

In 2011, Bill, his wife Nowdla, and their three daughters, Shannon, Kaila, and Perry relocated from their home in the Bahamas to the Islands of Fiji in the South Pacific. Nowdla and Bill took over as Co-General Managers of the Robbins’ Five Star Luxury Resort in Fiji, Namale Resort & Spa (located in Savusavu on the island of Vanua Levu.) It was for this reason that Bill initially stepped down as Fire Captain in 2012 to focus on major upgrades and enhancement projects underway at Namale.

After a three-year hiatus, Bill returned to his role as Fire Captain at the UPW events in 2015. Still living in Fiji and managing Namale, Bill looks forward to working with the UPW Fire Team Crew members once again. 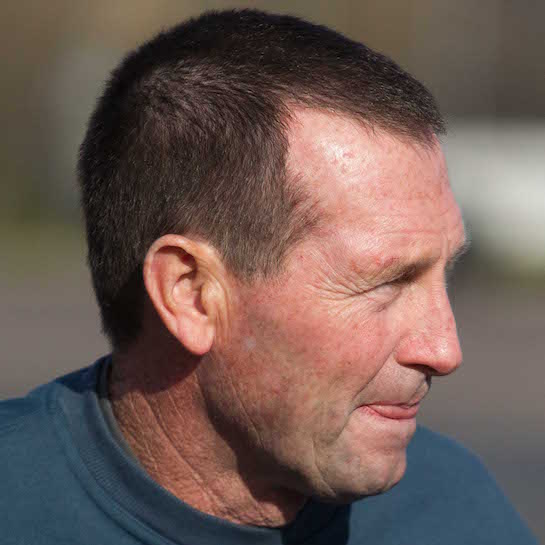