For more than 15 years He has been a coach in Latin America and the United States implementing Neurolinguistic Programming (NLP) techniques and engineering persuasion. He is considered one of the best motivational coaches in the Latin world in the United States.

Passariello is part of the team of Anthony Robbins and is the voice of his Unlimited digital product Get the Edge.

Vicente is a creator, executive producer and broadcaster of his Capsules of Success program broadcast on Radio News.

He collaborates in the magazine Nexos de American Airlines, the Doral Times newspaper, the Avior Air magazine and is constant guest at Despierta America on Univision and CNN in Spanish. Entrepreneur, successful writer, advises Latino entrepreneurs based in Miami, Orlando, New Jersey, Las Vegas, as well as Colombia, Panama, Peru, Mexico and Venezuela.

He is the author of “365 Affirmations for your Power Inside” and his latest book “Sin Mascara” the truth of Motivation. Vicente Passariello engages the audience with power, truth and energy, he has made more than a hundered speeches for companies in the US and Latin America as: Avianca, Aeropostal, Vive bien Tv, Zermat, Keyes, Avanti Way, Monavie, Fonovideo, Shop to earn,Telemundo Network, and much more. 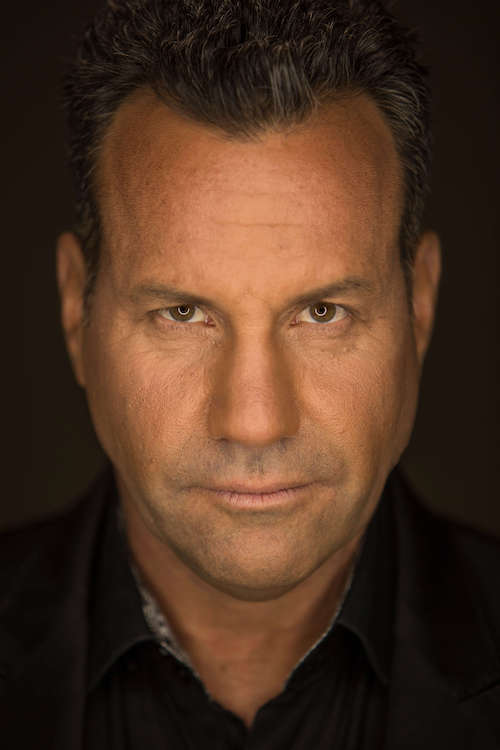 Unleash the Power Within is a live 3 ½ day event with Tony Robbins designed to help you unlock and unleash the forces inside that can help you break through any limit and create the life you desire. Learn how you can surpass your own limitations to achieve your goals, improve the quality of your life and build lasting greatness. All you need is within you now. Connect with the people, the passion and the environment that will make it happen! One weekend can change everything.

Over five days and nights, Business Mastery will help you understand the critical factors impacting your business right now, then refocus and realign with the business strategy and psychology you need for competing and innovating, in any economy. It’s no secret that massive results come from massive action. Business Mastery strategically breaks down the innovative approaches used by industry leaders like Apple, Zappos, American Express and Facebook, to help you discover where your business is now and how you can create a map to reach your goals —or your money back!*

Embark on a journey – 6 days LIVE with Tony in a supportive environment of total immersion! At Date With Destiny you won't simply discover who you are — you will decide and create your own life-changing experience. Connect with your ultimate purpose and ignite your passion to achieve the ultimate vision of your life, career, finances, health and relationships. You will gain a clear and deep understanding of what truly motivates you; thoughts, feelings and behaviors and build toward your own personal breakthrough.

Rejuvenate your soul, while nourishing your body and empowering your mind amidst an awe-inspiring tropical paradise. Life & Wealth Mastery unities highly motivated achievers with advanced instructors in finance, productivity and personal development to create a truly immersive, transformative experience unlike any traditional resort or vacation. This is no mere getaway — Life & Wealth Mastery is a experience with great purpose.

Leadership Academy provides you with 30 years of expertise in four powerful days of total immersion. Learn tools, strategies and secrets Tony Robbins consistently uses to create immediate impact and compel lasting, positive change in others. You will learn what motivates people, how to harness the power of influence in yourself and others to achieve a greater vision for mankind at every level. Imagine being capable to step into any situation and make a real difference in the quality of not only your life, but the lives of others. In times of uncertainty, crisis and change, the world needs skilled leaders like never before.