Home » The Tony Robbins Blog » Wealth & Lifestyle » Get in the game

Get in the game

5 strategies for the first-time investor Posted by: Team Tony

You cannot win a game you do not play. This is true of soccer, of Monopoly©, of Madden NFL©, and it is especially true of the game of money. And yet many of us stand on the sidelines, unsure of the rules and afraid of the very real risks of playing the game. What you may not realize is what it will cost you not to play. It will cost your dreams; it will cost your future.

The truth is you’re already playing whether you like it or not — so it’s time to create a strategy to win. Because the prize is financial freedom — of making your dreams a reality.

By now you probably already know that you cannot win the game of money through earned income alone. If this has been your strategy, you’ve likely been frustrated by your lack of progress and realize that you need to invest in order to come out on top — otherwise why would you be reading about investment strategies? You understand that you need to create a lifetime income stream that will continue to make you money while you sleep.

Here’s how you get in the game. 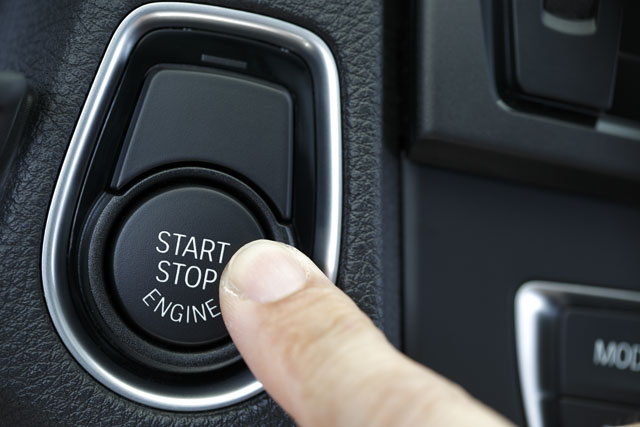 In order to speed up the accumulation phase, get to know your not-so-secret weapon…

2. Gain the advantage – through the power of compounding

“Compounding is the eighth wonder of the world. He who understands it, earns it… he who doesn’t… pays it.” – Albert Einstein

Perhaps you’ve seen the charts and the graphics on the power of compounding; maybe you’ve even seen it explained here. But the reason every personal financial advisor emphasizes this point is because of it’s enormous power. Therefore it deserves at least one more example — this one is from our history books.

When Benjamin Franklin died in 1790, he left about £1,000 (or about $4,400) to each of the cities of Boston and Philadelphia. But the gifts came a stipulation — the money had to be invested and could not be touched for 100 years. After 100 years, each city could draw up to $500,000 for designated public works projects. Anything left over in the account could not be touched for another 100 years. Finally, in 1990, each city received it’s balance — of $6.5 million dollars. Crazy, right? How is it possible? The principal investment had experienced an average compounded rate of 8%. 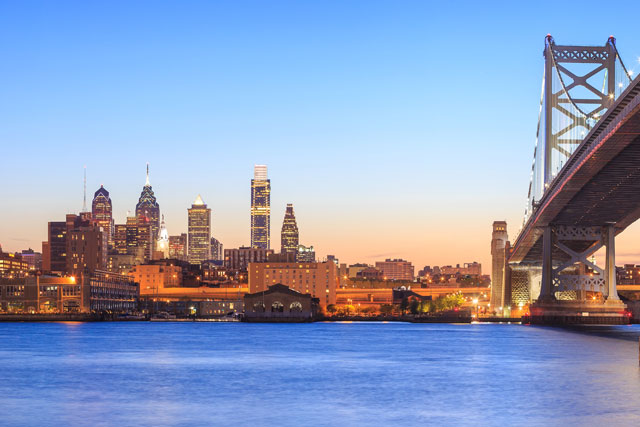 It’s time to make the most important financial decision of your life. This is the portion of your paycheck that you get to keep for your future self. Don’t think of it as a savings account or a retirement fund — this is your Freedom Fund. Because this percentage that will come out of your earnings now, is what will enable you to step off the nine-to-five conveyor belt and walk the path to financial freedom. How much will you pay yourself — off the top — before you spend a single dollar on anything else? Only you can choose how quickly you will get there. 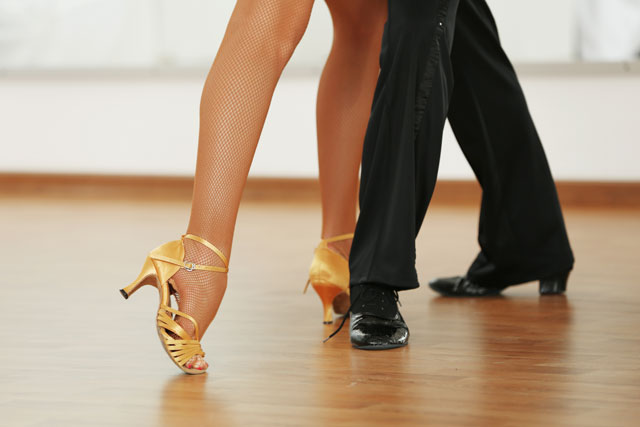 Does it still seem impossible to set aside any percentage of your paycheck right now? That’s okay. We’ve got a winning strategy for you too. It turns out that most of us suffer from “present bias.” This means that we struggle with feeling like the future is real — which makes it hard to save, according to Professor Shlomo Benartzi and Nobel Prize winner Richard Thaler. That’s why they came up with a solution called Save More Tomorrow (SMarT). The behavioral scientists did a fascinating study after learning about our behavior towards loss aversion from monkeys.

In this study, Benartzi and Thaler tested the Save More Tomorrow plan at a company in the Midwest where the blue-collar workers said they couldn’t afford to squeeze another dime out of their paychecks. The scientists persuaded them to let their employer automatically divert 3% of their salaries into a retirement account, and then add 3% more every times they got a pay raise. So what happened?

After just five years and three pay raises, those formerly strapped employees were setting aside just under 14% of their paychecks! And 65% of them were actually saving an average of 19% of their salaries. With those kind of numbers and your all-star compounding interest, you can seriously grow that Freedom Fund.

“A part of all I earn is mine to keep.” – George Samuel Clason, The Richest Man in Babylon

You now have a winning strategy to get in the game — become your own star player and get started.