Home » The fundamental formula for success

The fundamental formula for success

People who succeed in any situation have a pattern to achieve those results. It doesn’t matter if their success is in business or in a relationship – it doesn’t matter what the context or environment is. The fundamental formula for success is very basic. We call it the Ultimate Success Formula and it is just one of the many fascinating strategies taught at Tony’s mega-popular seminar, Unleash the Power Within.

In this episode, UPW presenter Joseph McClendon III delves into the Ultimate Success Formula and how anyone can use it to power up their own life. 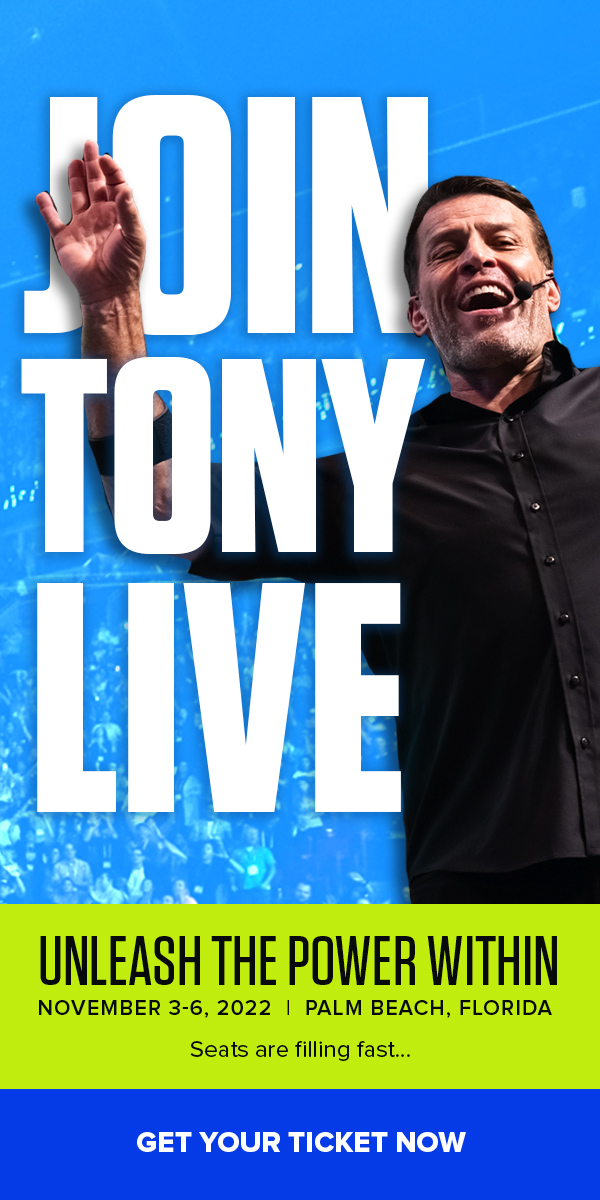 Who is Joseph McClendon III?

Joseph McClendon III, or “JM3” as Tony affectionately calls him, is a psychologist by profession and an ultimate performance specialist by trade. He’s a renowned author and has coauthored two books with Tony Robbins, as well as a book of quotes about success from great Black leaders. He’s also a presenter, teacher and more. As a Tony Robbins team member, he’s the senior head trainer and works with Tony on stage at large events.

Joseph’s relationship with Tony dates back to the 1980s, and his story is an inspiring one. In 1985, he was at a turning point. He had a good job and was doing well financially – yet he wasn’t fulfilled. He wasn’t following his passion, but he was afraid to quit his job. He attended a Tony Robbins seminar that changed his life and eventually inspired him to switch careers. Tony asked him to work with some of his trainers because of his psychology background. Then they wrote a book together, and the rest is history.

What is the Ultimate Success Formula?

The Ultimate Success Formula is a four-step process that helps you get what you really want. It could be dramatic change in your own business, a much-needed step you need to take in your relationship or finally committing to shedding those extra pounds and maintaining a consistent level of strength and vitality.

Chances are, you know what it is – that one thing that you know you just need to do, or do better than you are today. This is the formula for success you can use to achieve any goal you have in your mind.

Take the first step to success

Getting what you want in life is a matter of focus. Joseph says, “You have to train yourself to focus on the right thing and eventually it becomes natural, a habit, a pattern.” The Ultimate Success Formula helps you do just that – until repetition becomes your reality. Empowering habits become your way of life. And obstacles become opportunities.

In the beginning, it isn’t always easy. That’s why the first step is to decide to take massive action. Don’t work out mildly – work out with vigor. Don’t settle for a paycheck – design your career. Ditch your to-do list and connect your goals to your purpose. When you fully commit to growth, it very quickly becomes natural. Massive action becomes a thing you crave. And that craving makes you get up early, stay up late and do the hard stuff.

Listen to the podcast to hear Joseph discuss the remaining three steps, plus how to stay on course and overcome plateaus. Then attend Unleash the Power Within and see these concepts in action. Joseph says, “If you’re going forward and you know that you want to make a better version of yourself, this is the place to do it.”