A life dedicated to helping individuals and businesses succeed

Tony Robbins is an entrepreneur, #1 NY Times bestselling author, philanthropist, and the nation’s #1 life & business strategist. He has empowered more than 50 million people from 100 countries around the world through his audio programs, educational videos, and live seminars. For more than four and a half decades, millions of people have enjoyed the warmth, humor, and transformational power of Tony’s business and personal development events.

Mr. Robbins is the author of six international bestsellers, including the 2014 New York Times #1 financial bestseller, MONEY: Master the Game and UNSHAKEABLE: Your Financial Freedom Playbook (2017). His most recent book, LIFE FORCE: How New Breakthroughs in Precision Medicine Can Transform the Quality of Your Life and Those You Love, was released in February 2022.

Mr. Robbins is a leader called upon by leaders. He has worked with four U.S. presidents, top entertainers – from Aerosmith to Green Day, Usher and Pitbull, and athletes and sports teams including tennis great Serena Williams, UFC champion Conor McGregor and the NBA’s Golden State Warriors. Business leaders and financial moguls from Salesforce.com founder Marc Benioff to Ray Dalio of Bridgewater Associates have tapped him for personal coaching.

Mr. Robbins is a leading philanthropist. Through his 1 Billion Meals Challenge in partnership with Feeding America, Mr. Robbins has provided over 850 million meals in the last 7 years and he is ahead of schedule to provide 1 billion meals by 2025. Through the Tony Robbins Foundation, he has also awarded over 2,000 grants and other resources to health and human services organizations, implemented a life-changing curriculum in 1,700+ correctional facilities and gathered thousands of young leaders from around the world with its youth programs. 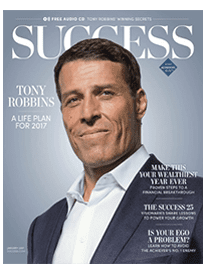 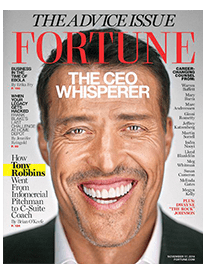 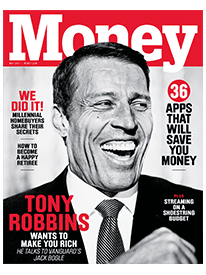 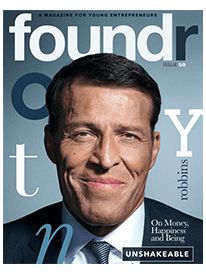 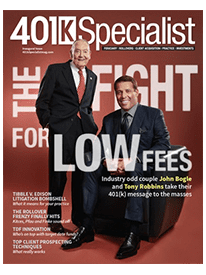 Tony’s 6 internationally best selling books, audio, video, and seminar trainings will empower you with the knowledge and tool you need to create lifelong success in life and business. More than 4 million people have attended Tony’s live seminars, and more than 50 million people from 100 countries have experienced the absolute power of his teachings, making him the #1 personal and professional development leader of all time.

Tony Robbins’ coaching methods have been proven at the highest levels of success in every game imaginable. Tony works alongside business magnates like Danny Meyer of Shake Shack, Jenny Fleiss of Rent the Runway, Joe Gebbia of Airbnb and Salesforce.com founder Marc Benioff, coaching them to continually improve, innovate and grow. His work has touched the lives of top entertainers and athletes – from Aerosmith to Pitbull, from Serena Williams to the Golden State Warriors.

Through his partnership with Feeding America, Tony Robbins has provided over 325 million meals in the last 3 years to those in need. He is on track to provide one billion meals over the next 7 years. He has also initiated programs in more than 1,500 schools, 700 prisons, and 50,000 service organizations and shelters. He provides fresh water to 250,000 people a day in India in order to fight the number one killer of children in that country – waterborne diseases. 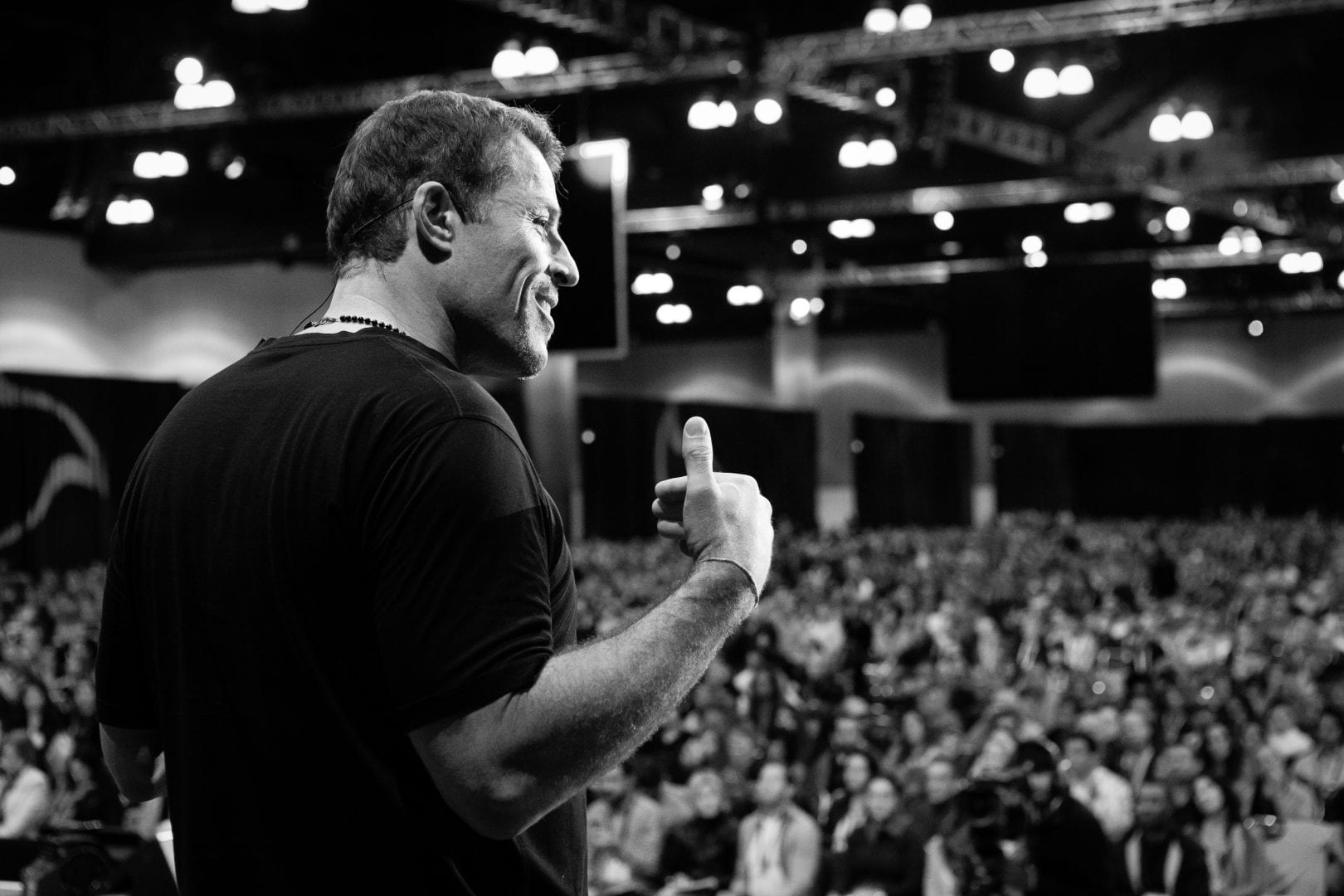