3 ways to reduce inflammation in your body Posted by: Bethany Qualls

A few years ago I was in constant, throbbing pain. My lower back and hip would rank a 9 or 10 on the pain scale for days. The doctors I went to said I was too young to have back problems.

Fast forward a few months when I learned I had herniated discs in my lower back that were pushing on nerves connected to my hip. But before my MRI revealed this root cause, I’d already started taking action to reduce my pain so that I could at least function in my daily life.

One of the biggest game changers was cutting out inflammatory foods and drinks, even though at first it was incredibly hard to give up my morning tea and afternoon coffee routine. This, along with a single cortisone injection and concentrated physical therapy, eliminated my unbearable pain with no severe recurrence since.

While back pain like mine is a relatively common affliction, others are struggling to live with chronic pain from myriad illnesses. For most of you, however, the greatest challenge is getting up in the morning, because you don’t feel as good as you would like to. Maybe you don’t feel as energetic as you used to. Maybe your body is not functioning quite as well as it once did. If your doctors are like mine, they will focus on your age. However, at any age, there are concrete steps you can take to help you with reducing inflammation in the body and feeling better now.

Typical inflammation is the body’s response to injury or an attack by germs. When your tissues are injured, the damaged cells release inflammatory mediators including histamine, bradykinin and prostaglandins. These chemicals do many jobs, including forcing the narrow blood vessels in the tissue to expand, allowing more blood to reach the area. They also isolate the area from other body tissues, so the problem stays localized.

You’ve probably seen surface indications of inflammation as redness, swelling, pain and local heat, which are all ways for the body to get more nourishment and immune activity to the area that needs it. This acute inflammation is actually a good thing: it’s your body’s defense mechanisms at work. Even better, inflammatory mediators attract white blood cells called phagocytes that basically “eat” germs and dead or damaged cells. All this helps the body heal faster after trauma.

What inflammation does to your body over time

However, chronic and persistent inflammation often damages the body, leading to many serious diseases or worsening the effects of existing chronic conditions including:

In addition, there’s growing evidence that chronic inflammation could be linked to diseases like cancer and even some forms of dementia. What is certain is that continued and unnecessary inflammation can also increase pain levels in daily life.

And, did you know that inflammation can make you age faster? In a 2015 study on aging, people with the lowest levels of inflammation had the best chance of staying mentally sharp while growing older.

What you can do about it

Even if you don’t have one of these exact issues, chances are that reducing your body’s inflammation will make you feel better than you do now. Here’s how to do it. 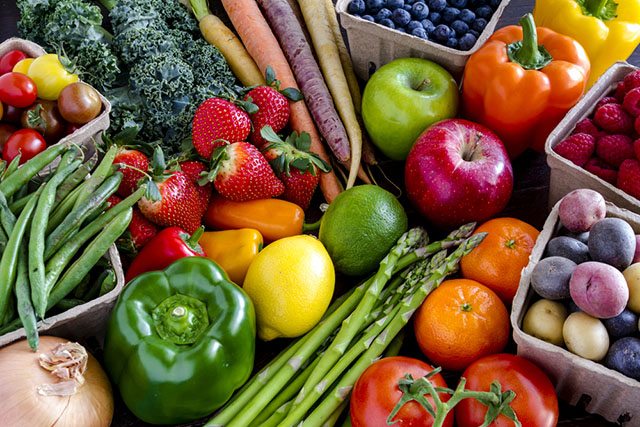 Turns out there’s some truth to the idea “you are what you eat.” The foods below can not only help you with reducing inflammation in the body, but they will boost your overall health. 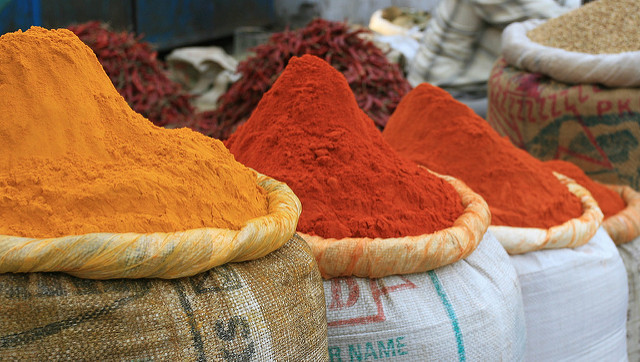 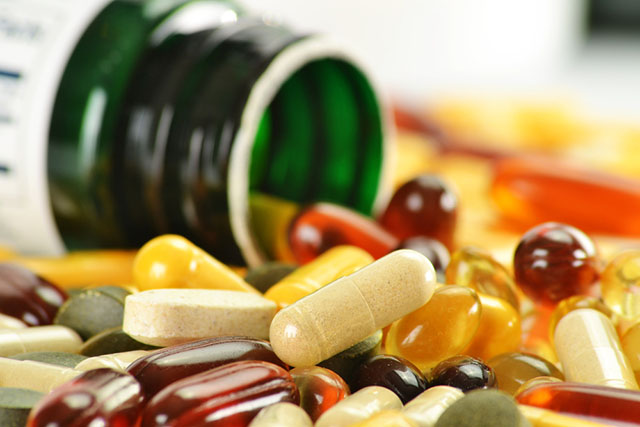 Move your body – and chill it out 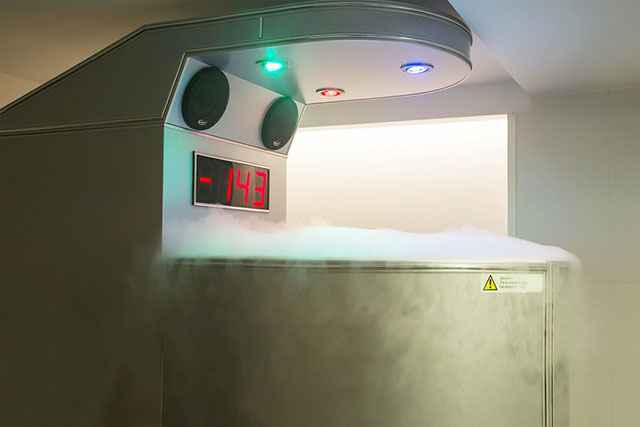 Say no to these foods 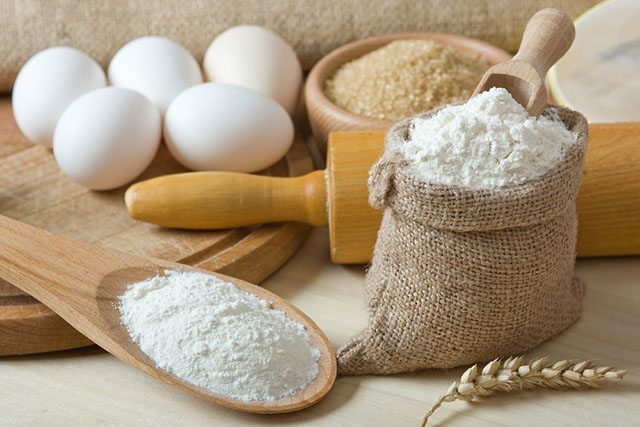 Of course, you can’t just eat and freeze your way to reduced inflammation. There are plenty of triggers that cause inflammation. Even though experts don’t always agree on the details, the general consensus is that more processed foods lead to health issues. Some specifics to target may include:

Using these tools, you should now feel empowered to take charge of your health and have many ways as to how to get rid of inflammation. Start by focusing on one day. Decide to only eat foods that nourish your body and reduce inflammation. Then, instead of turning on the television, go for a walk instead. And when you’re ready to cool off, get a glass of inflammation-fighting water. All these behaviors really add up to a healthier you. The best part is that you can start right now.