When you are building a fitness routine, proper recovery is essential to getting the results you want. You don’t have to be a professional athlete to employ the pros’ techniques for performance conditioning, including cryotherapy. As popular as this therapy is becoming, many people still ask: What is cryotherapy?

One of Tony Robbins’ top 3 biohacks, cryotherapy is among the latest-and-greatest recovery treatments to keep the body at optimal functioning. In just a few minutes per treatment, you’re able to accelerate your recovery to stay at the top of your game. Cryotherapy benefits are linked to a wide range of health outcomes that enhance athletic performance and overall well-being.

Get the Life Force Book

Cryotherapy (“cold therapy”) is a medical technique by which the body is exposed to very cold temperatures (-166° F to -320° F) for about three minutes, about two to three times a week. The body naturally responds to the cold by constricting its peripheral tissues, forcing blood to the core to maintain your core temperature. So what are the benefits of cryotherapy? When the body constricts, it prompts the removal of toxins to replenish and restore prime functioning – and that has a number of benefits.

Cryotherapy works by cooling the blood, numbing the nerves, stimulating hormonal response and prompting anti-oxidative and anti-inflammatory responses in the body. The procedure can be applied to the entire body or to select areas, depending on the results you are seeking. Cryotherapy is usually effective after just one treatment, although you’ll likely want to undergo regular treatments to obtain ideal results.

People have known about cryotherapy benefits for decades. In fact, if you’ve ever used an ice pack or taken a cold shower, you’ve already used the principles of cryotherapy. But what is cryotherapy today? Modern treatments can be much more cutting-edge.

This is the type of cryotherapy that’s applied via ice packs, but you also have many more options. Ice massage involves gently massaging the problem area with ice for about five minutes, often over a cooling gel, several times a day. There are also coolant sprays that provide a quick burst of cold to an affected area. Localized cryotherapy stimulates a rush of oxygenated blood to the area. Localized treatments can be combined with whole-body cryotherapy to maximize effectiveness.

Full-body cryotherapy is administered by immersing the body in cold air. You stand in an enclosed chamber filled with cold air for several minutes. The procedure stimulates the body’s cold receptors to prompt the body’s anti-inflammatory response. This type of cryotherapy is similar to cold water immersion, but takes place at even colder temperatures – typically around -150 to -200 degrees.

What are the benefits of cryotherapy?

Cryotherapy treats migraines by cooling the carotid arteries in the neck, which in turn cools the blood to reduce migraine pain. Ice packs are typically used to deliver this type of cryotherapy treatment.

Cryotherapy reduces acute or chronic nerve pain by numbing the nerves. This type of treatment is typically performed using a small probe to deliver cooling agents into the surrounding tissue. 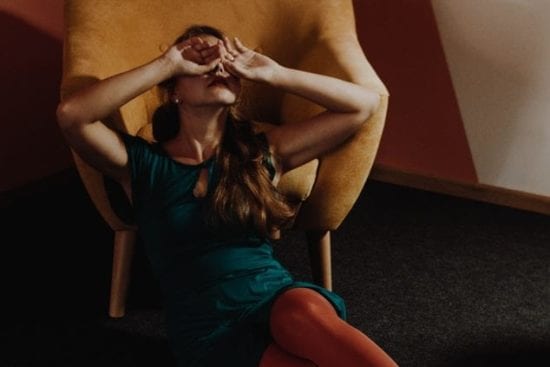 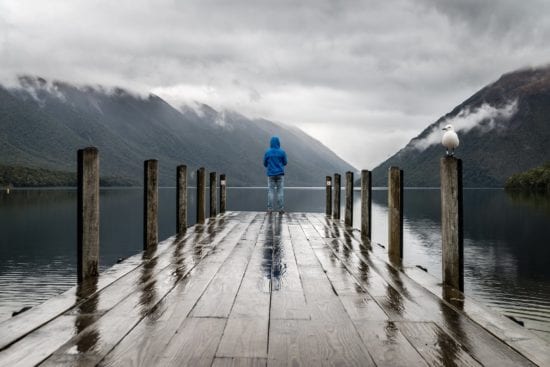 Cryotherapy benefits include enhanced hormonal response, which triggers the release of endorphins and adrenaline. These are linked to short-term improvements in mood disorders like anxiety and depression.

Since cryotherapy increases antioxidant levels in the blood, it ameliorates inflammatory skin conditions like atopic dermatitis. Localized or whole-body treatments are effective for relieving skin inflammation.

Benefits of cryotherapy for athletes

Research underscores cryotherapy benefits, as seen in sports medicine. The National Institutes of Health reviewed extensive medical literature, confirming the anti-inflammatory, anti-analgesic and antioxidant effects of this therapy in athletes. These cryotherapy benefits were so pronounced that researchers concluded that cryotherapy reduces inflammation and prevents exercise-induced soreness.

World-class athletes have access to the latest and greatest when it comes to performance conditioning. So it comes as no surprise that so many have made cryotherapy treatments a core component of their routine. Professional sports teams, NCAA schools, the Nike Oregon Project on Nike campus and the new UFC training and recovery center have all integrated cryotherapy into their conditioning practices.

Boxer Floyd Mayweather Jr. is a celebrity spokesperson for a well-known cryotherapy clinic in Las Vegas. Mayweather reportedly became a fan of cryotherapy when he used it to treat pain in his hands, elbows and back. With cryotherapy, Mayweather’s aches and pains disappeared for up to three days post-treatment, providing relief he’d not been able to obtain through traditional methods. 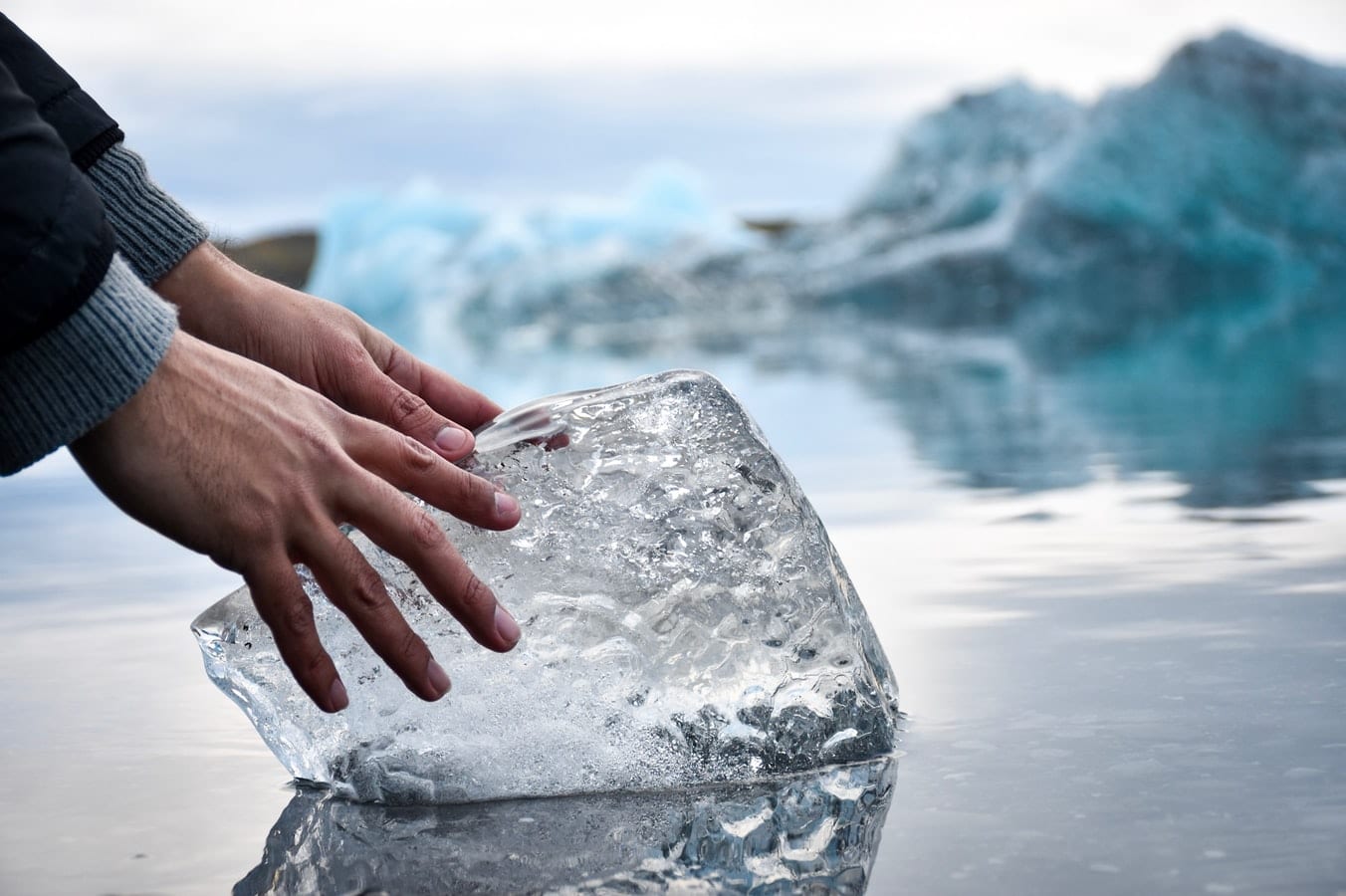 There aren’t just benefits of cryotherapy for athletes. Celebrities like Kevin Hart, Daniel Craig and Demi Moore have been leveraging the massive benefits you can get in just minutes to take their bodies to the next level. Tony Robbins himself has seen incredible cryotherapy results and shares the benefits whenever he can.

At events, he can clock nearly 20 miles a day just by walking around on stage. He says, “I love what I do, but the demands are extremely high. I have to take care of my body.” Tony uses cryotherapy to help keep his body in shape and recover from events.

Tony used to ice himself, using the typical 20 minutes on, 20 minutes off technique that athletes used to use. But his body would lock up on him. His answer to “What is cryotherapy?” It’s a game changer. “When I found cryotherapy, it changed the game completely,” he says. “It shifts your brain, shifts your body.” He even has his own portable cryotherapy unit. Listen to Tony talk to Mark Murdock, managing partner of CryoUSA, to discuss just why cryotherapy has become such an integral strategy for recovery:

Getting started with cryotherapy

To get started enjoying cryotherapy benefits for yourself, first obtain clearance from your healthcare provider. Find a reputable cryotherapy facility affiliated with a sports medicine center. Be sure staff understands your medical history and remains close by during your treatment. Dress appropriately by wearing dry socks, gloves and protective clothing to prevent frostbite. With proper precautions and the support of highly qualified professionals, you’ll likely enjoy the outcomes of this remarkable health-enhancing treatment.

Discover how to incorporate healthy routines like cryotherapy into your life with The Body You Deserve program.