In today’s day and age of one click purchases and immediately accessible information, instant gratification is seen as the norm. The always-on world, with smartphones and Wi-Fi, reinforces that you have to get what you want right away. But instant gratification isn’t always best – in fact, impulse control is an essential life skill. When it comes to achieving your goals, delayed gratification is the skill that will get you there faster.

The truth is, it’s not realistic to get everything you want, much less get it immediately. Instant gratification is actually a source of frustration – it creates false expectations. By learning to employ delayed gratification, you buy time to strategize thoughtfully and learn from your failures. But what is delayed gratification? And how can you build this essential skill?

What is delayed gratification?

According to Freud’s “pleasure principle,” humans are wired to seek pleasure and avoid pain. This is why children seek instant gratification. But as we mature, this desire is tempered by the “reality” principle, or the ability of humans to consider risks versus rewards, by which we’re able to delay fulfillment instead of making a poor decision – especially if the later reward is greater than the one we’d get immediately. This is delayed gratification.

Why is delayed gratification important? 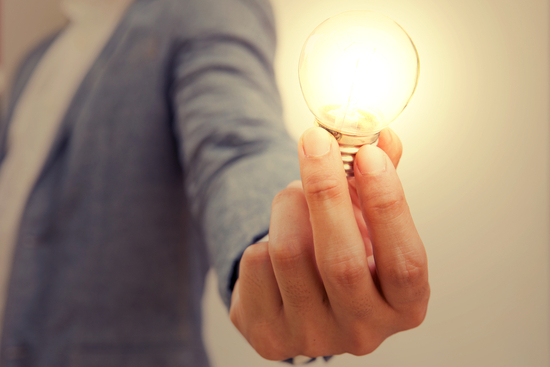 The ability to hold out now for a better reward later is an essential life skill. Delayed gratification allows you to do things like forgo large purchases to save for a vacation, skip dessert to lose weight or take a job you don’t love but that will help your career later on.

In the 1960s, Stanford professor Walter Mischel created one of the best delayed gratification examples. He tested hundreds of young children by placing each child in a private room, accompanied only by a single marshmallow placed on the table. Researchers then offered each child a deal: If the child refrained from eating the marshmallow while researchers briefly left the room, the child would be rewarded with a second marshmallow. But if the child ate the first marshmallow, there would be no second one.

The results of the so-called “Marshmallow Experiment” underscored the difficulty humans of any age have with delayed gratification. Some children ate the first marshmallow immediately. Others tried to restrain themselves but eventually gave in. Only a few children managed to hold out for the two-marshmallow reward.

Researchers followed the Marshmallow Experiment participants into adulthood over a span of 40 years. Unlike the children who caved to temptation, the children who delayed their reward were far more successful in almost all areas of life. They scored higher on standardized tests, were healthier, responded better to stress, had fewer substance abuse issues and demonstrated better social skills. This delayed gratification example proved that it is pivotal to success in almost every facet of life.

Training your brain with delayed gratification

The ability to delay gratification is a learned behavior in children – and adults, too, can train their brains to wait. Researchers at the University of Rochester wanted to dig deeper into the question, “What is delayed gratification?” They followed up on the famous Marshmallow Experiment with a new group of children and an important twist. They split the children into two groups prior to the marshmallow test. For the first group, researchers promised rewards like crayons and stickers, but the rewards never materialized. For the second group, the rewards materialized as promised.

The children in the first group struggled with delayed gratification, because they’d been conditioned to believe the reward wouldn’t actually occur. They had no reason to wait, since evidence had never given them cause to trust the researchers. For those of us working to embrace delayed gratification as a life skill, there are several valuable lessons to be learned from these kids.

The children who received prizes as promised had unknowingly trained their brains to believe that (1) they were capable of delaying gratification and (2) delayed gratification was worth the wait. These kids’ ability to postpone pleasure was not predetermined or genetic – it was a learned behavior. That means you can train your brain to delay gratification in a number of different situations.

Skills like impulse control and long-term thinking are essential to achieving your goals throughout life. Here are some examples of delayed gratification in different areas of your life. 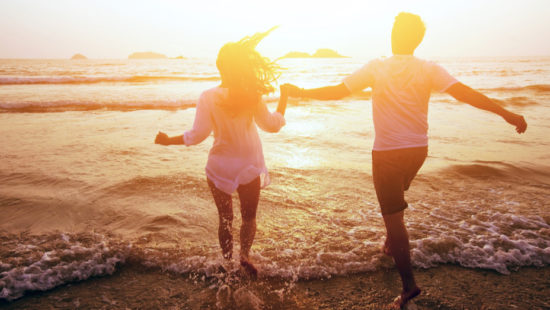 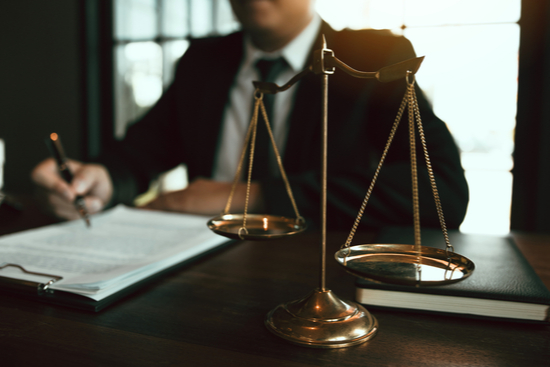 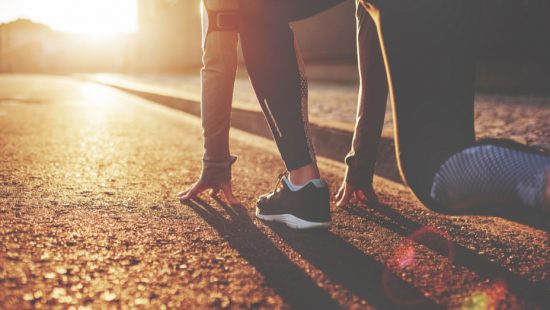 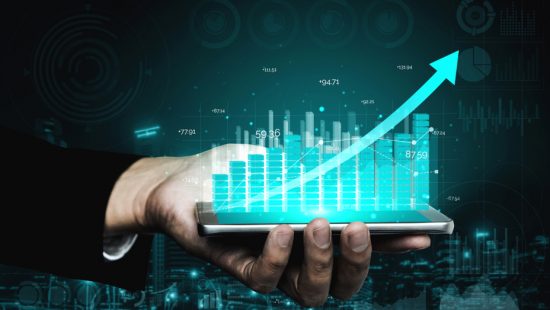 How to employ delayed gratification

If you want to develop self-control, it might be tempting to build as much “muscle” as possible by denying yourself anything pleasurable. You might even be tempted to up the ante by denying yourself a reward you’d promised yourself. But when you take the approach of tricking yourself, it backfires, because your brain looks for consistency to guide its decisions. Be reliable with yourself, and follow through on your promises. These four tips will get you started.

To orient your brain toward delayed gratification, start small. Create a goal so easy you can’t refuse it, like waiting three minutes before eating dessert. Next time, improve by one percent – or in this case, you can improve by 33% and wait for four minutes. Incremental progress lets you build confidence with each small goal you achieve.

You can also use delayed gratification as a “rule” for certain parts of your life where you may lack self control. If you’re a shopaholic, make a rule that you must wait three days – or a week – to buy that jacket you saw online. Or, make a rule that if you’ve spent more than five minutes debating a purchase, you don’t make it.

Reminding yourself of all that you have is a very effective way to train your brain to accept delayed gratification. When you think of all the clothes you’re already lucky enough to have or the perfectly good car you own, you realize you don’t need that new stuff you’ve been coveting. Instead of being disappointed you’re having a salad for lunch instead of a burger, be grateful that you have food to nourish your body. Delayed gratification comes naturally when you practice gratitude.

4. Remind yourself of your goals

What is delayed gratification for if not the ability to reach your biggest goals and dreams? You’re putting off that purchase to save for a home or retirement, and you’re having salad instead of that burger so that you can achieve the body of your dreams and have more energy. Keep a picture of your goal on your phone – you can even set it as your wallpaper – to remind yourself what you’re working toward. It will make delayed gratification that much easier.

Can delayed gratification be learned?

How do you increase delayed gratification?

There are several strategies you can work on that will help you increase your ability to wait for delayed gratification. Start small. Delay gratification for only a short amount of time, then increase the time incrementally. You can also make rules regarding purchases, such as giving yourself a “waiting period” between when you see something you like and when you buy it. Finally, don’t forget to practice gratitude and remind yourself of your goals – there’s a reason you want delayed gratification.

Why do we seek instant gratification?

According to Freud’s “pleasure principle,” it’s hardwired into us. Instant gratification is the “id” (Freud’s name for instinctual desire) seeking immediate pleasure and is especially noticeable in children, who act on urges for food, water and play instinctively. As we mature, we must develop delayed gratification skills in social situations – you wouldn’t grab a stranger’s snack just because you’re hungry. Yet the id persists in many parts of our lives, making dieting, saving money and other long-term goals difficult.

Want to develop your skills?

What is delayed gratification? It’s a valuable skill that takes practice and commitment to build. Get the support you need to overcome obstacles with a special trial offer on Tony Robbins’ Ultimate Edge.