3 ways to beat your competition

When someone says something is “impossible,” are they being realistic — or are they giving themselves a reason to not try? Believing something is impossible holds us back from pushing through and reaching our goals. Fortunately, many business leaders have been confronted with the notion of a seemingly impossible feat, such as competing against the biggest company in their industry, and their success proves that it is possible.

How do they do it? Here’s their secret: Everyone has weak spots — even large companies. The small companies that end up taking market share away from the behemoths do so because they have been able to see the giant’s weak spots, just as David saw Goliath’s. And they were better at accurately anticipating the small (or large) shifts within their space or their customer base. When a small business owner is able to identify those potential crises within their industry, they can react to them and build strengths where the bigger companies cannot.

Here are the three things that can create crisis in a business, so that you can anticipate, too:

Crisis #1 — Not being prepared for competition

If you stay ready, then you don’t ever have to get ready. A competitor is always just around the corner. When something becomes more profitable, or cheaper, there will always be competition. Netflix went up against Blockbuster and effectively took them out. They created a crisis for the aging turnkey business, something they were not expecting, simply because they failed to anticipate. The lesson? Anticipating competition is the only way divert a devastating fall. 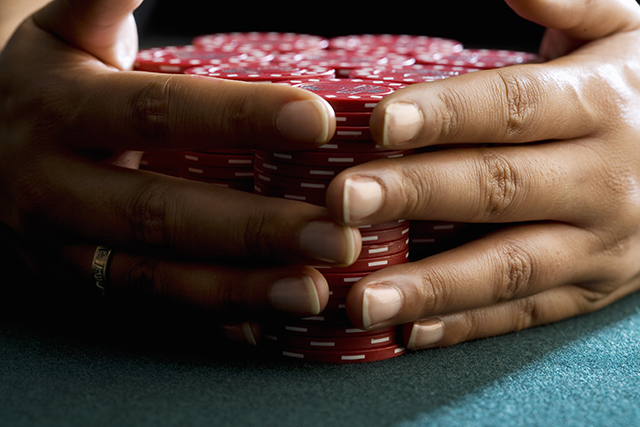 There was a time when having a GPS device in your vehicle meant something. It meant you were ahead of the curve (technology-wise) and would never get lost because you had your Garmin in tow. But soon after its rise, cellular phone technology started to advance, and soon enough, we no longer needed to purchase that Garmin because the same technology was already included on our phone. Garmin could very easily have gone out of business, but they were able to innovate and create other useful products to stay afloat. Crisis number two — always anticipate change in technology.

Once upon a time, we went to a record store to buy CDs. Then Napster came along and many people started to just steal it, that is, download it for free from the internet. It became the cultural norm. The general consensus was: no one is getting hurt, right? Wrong! Ripping music from the internet became such a chronic issue that ultimately it contributed to a steep decline in revenue for the music industry. For the first time in history, artists weren’t making money from their own music because no one was buying it.

Fast forward to the present time. Enter iTunes. Now we can buy a song or an album, instantly. We no longer have to purchase an entire CD when we only like one or two songs. It eliminates the need to go online to download music for free. iTunes made it much easier to make a 99-cent purchase of our favorite song rather than to steal it from the internet. Welcome to the new digital age and a change in culture.