The 7 Triggers of Business

How the power of anticipation changes the game Posted by: Tony Robbins

If there’s any one lesson I’ve learned from owning more than a dozen companies, it’s this:

Leaders anticipate change while the losers are left reacting to it.

The ONLY constant is change. And the funny thing about you and I being alive right now is that technology is like a personal trainer pressing the UP arrow on our treadmill, speeding up the business process and causing change to happen faster than ever. We’ve got to keep up or we fall off!

Businesses today feel the pressure of the narrowing window BETWEEN seismic changes in any industry and across cultures. That’s because the lifecycle of ideas and products has shrunk. The time span between the moment you come up with a breakthrough concept to when somebody else comes up with a better one is no longer decades or years, it’s now just months. Your competition is watching you through open windows (your blog posts, your Twitter feed, Instagram, Snapchat, Facebook…). Your cards are on the table. Everybody can see what you’ve got and they’re using it to come up with what’s next. Mass communication at the click of a mouse has given way to a culture that hinges on sky-high expectations and very low patience.

So how do business leaders stay on the cutting edge and find a way to do more for clients and customers than anyone else in your industry?

The answer is remembering that business is 3-dimensional chess. Every move we make is setting us up for what’s next. To be successful you have to be in control.

Leaders in every industry find a way to become the chess player, not the chess piece. Finding business success is not only about creating value, it’s about monitoring the trends and anticipating the challenges coming down the pike.

The hard fact is that 96% of all business are gone within any ten year period; a little less than 4% actually survive. And that doesn’t mean they’re profitable, it just means they’re still standing. The 10-year benchmark is just the beginning of a successful business in the making. So how do we anticipate change on the horizon? By understanding that there are triggers of business crisis. Accept this truth and create a map of the terrain ahead of you so as to scan the periphery constantly for any outsiders approaching. (Remember when Apple entered the music industry? There’s no such thing as a closed course in business!) Anyone can be a player. So decide today to become the chess player, not a chess piece.

Let’s look at the factors most people fail to anticipate. I boil it down to what I call the 7 Business Triggers. Think of these like big red reset buttons with the uncanny ability to wipe out established businesses—and sometimes entire industries—almost overnight. They can be the start of a crisis, or they can be the start of limitless opportunities. This series dives deep into these business triggers and how you can leverage them for success, not succumb to a catastrophe.

Business trigger #1: a change in your competition

The first trigger that guarantees painful loss in any business? A change in competition that you’re not prepared for. The examples of this happening are endless.

You can be the Blockbuster Video of your industry, thinking you’ve literally got the market cornered, and in the blink of an eye you’re a non-factor all because you failed to acknowledge the appeal and added value of an emerging competitor. 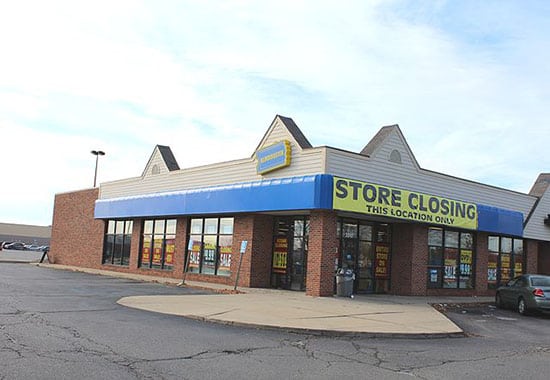 Consider this: In 2017, Netflix surpassed the $11 billion mark in global revenue. Then it reported $290.1 million in net income for the first quarter of 2018. That’s more profit in three months than the streaming giant had for the entire year of 2016.

But back in 2000 the young Netflix tried to sell itself to Blockbuster for a mere $50 million at a time when Blockbuster was doing $4 billion per year. Netflix practically begged to become the brick-and-mortar’s streaming service, but Blockbuster effectively scoffed and said, “What do we need this for?”

Four years later, Blockbuster launched its own streaming subscription service but it was too late, Netflix had 4.2 million subscribers by 2005. Sure, the stubborn storefront boasted 50 million members in their 2007 heyday but Netflix announced its billionth DVD delivery that same year. The sea change was swirling on the radar. In 2010 when Blockbuster finally filed for bankruptcy, Netflix’s worth was up around $13 billion. 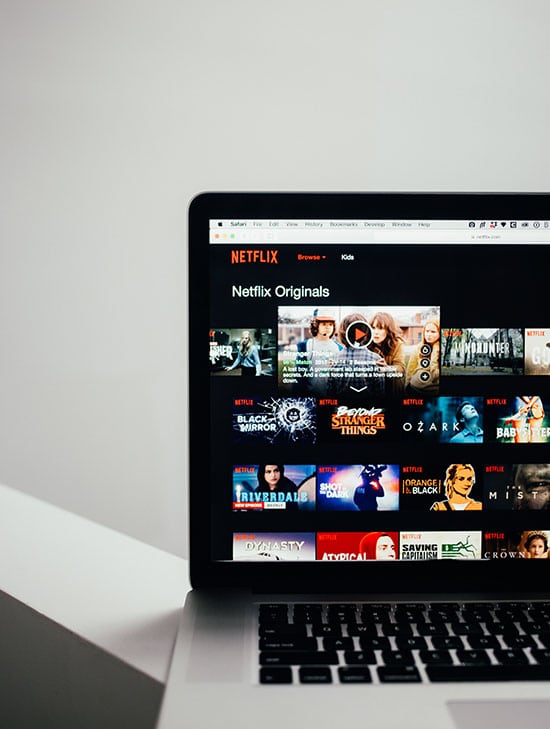 So note this lesson, whether you’re a small business or a part of a billion-dollar behemoth: no matter your industry, competition will create crisis.

It seems impossible that 50 million customers could slip away, but Blockbuster stores were boarded up while you, and me, and every kindergartener we know now has a Netflix account. On January 8, 2018 it streamed more than 250 million hours of movies and TV shows to its members. They created an industry crisis. They anticipated technological trends. They changed our culture. They played the game and they moved the existing pieces on the board out of their way.

Blockbuster had the chance to innovate, evolve and create—not destroy—but they decided they didn’t need what their competition had. Netflix execs admit that if Blockbuster had deployed their streaming subscription sooner Netflix would have had a hard time shaking Blockbuster’s grip on the movie rental market. Instead, we watched competition come in and knock off a 20-year old industry king.

What is nepotism in the workplace?

What is your work style?

How to become a business owner