Home » The Tony Robbins Blog » Mind & Meaning » How do you see the world?

How do you see the world?

Discover if you are a matcher or mismatcher – and what that means for you Posted by: Tony Robbins 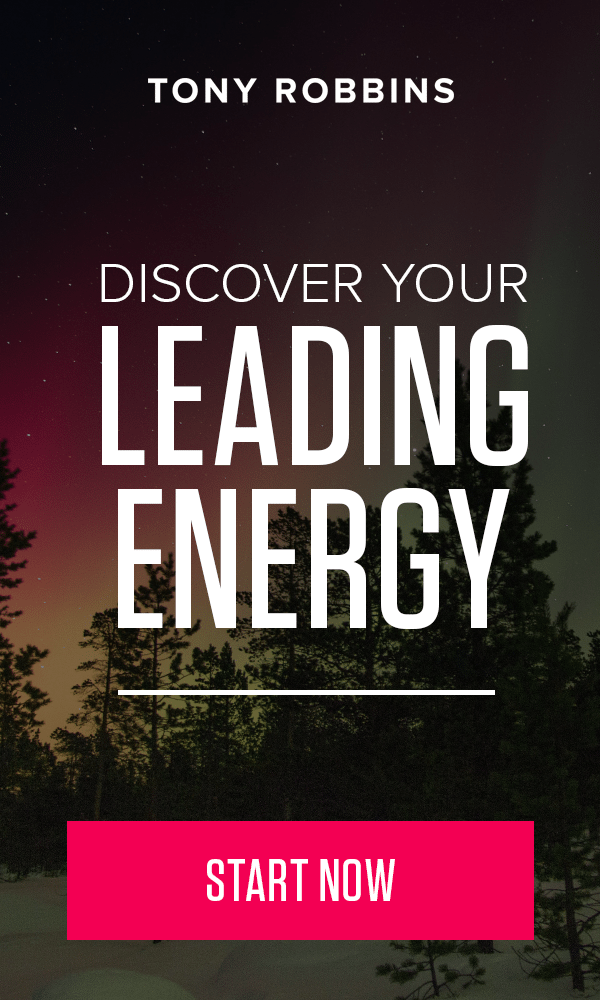 Take a look at the three figures below and tell me how they relate to each other:

There are many reasonable answers, but ultimately what is going on here? They’re all descriptions of the same picture, but they take completely different approaches. So it is with matchers and mismatchers.

This metaprogram determines how you sort information to learn, understand, and the like. To determine whether someone is a matcher or mismatcher, ask him about the relationship between any set of objects or situations and note whether he focuses first on the similarities or the differences.

Some people respond to the world by finding sameness. They look at things and see what they have in common. They’re matchers. So when they look at our figures they might say, “Well, they’re all rectangles.”

Another kind of matcher finds sameness with exceptions. He might look at the figures and say, “They’re all rectangles, but one is lying down and the other two are standing up.”

Other people are mismatchers, or “differences” people. There are two kinds of them. One type looks at the world and sees how things are different. He might look at the figures and say they are all different and have different relationships to one another. They’re not alike at all. The other kind of mismatcher sees differences with exceptions. He’s like a matcher who finds sameness with exceptions in reverse – he sees the differences first, and then he’ll add the things they have in common.

Matching or mismatching modes are extremely important because they can play out in so many ways. If you have a job that requires the same repetitive work, year after year, would you want to hire a difference person? Of course not. You want to hire a sameness person – he’d be very, very happy in such a job for as long as you needed him there.

If, however, you have a job that requires a great deal of flexibility or constant change, would you want to hire a sameness person in that position? Obviously not. These distinctions can be very useful in discovering what kind of jobs people would be most happy at for the longest period of time.

People are not Pavlovian dogs. They can modify their strategies to some extent, but only if someone talks to them in their own language, as we discussed in my article on how to be truly convincing. It takes tremendous effort and patience to turn a lifelong mismatcher into a matcher, but you can help him make the most of his approach and be a little less churlish and doctrinaire in the process.

On the other hand, it’s useful for matchers to see more differences, for they have a tendency to generalize. It might be useful for a matcher to notice all the differences between this week and last week, or between the cities they visit (instead of saying Los Angeles is very much like New York). Focus a little on the differences, too – they are part of the spice of life.

Can a matcher and a mismatcher live happily together? Sure – just as long as they understand each other. That way, when differences occur they’ll just realize the other person isn’t bad or wrong, he/she just perceives things in a different way. You don’t have to be totally alike to establish rapport. You need to remember the differences in the ways you both perceive things and learn how to respect and appreciate each other.

How to connect with yourself

How to create the life you want

How to stop living in fear