5 differences that will make or break your company 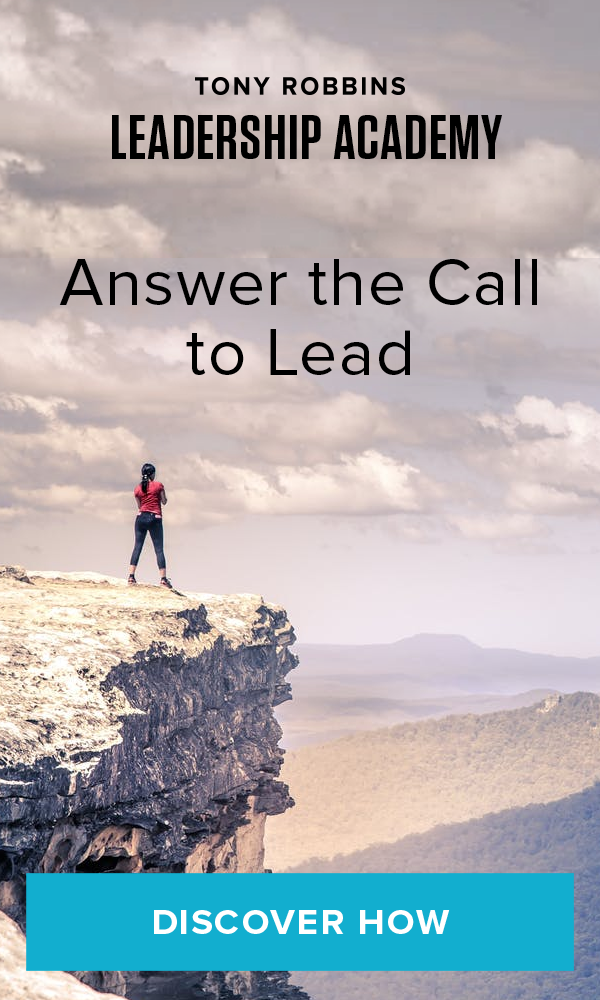 Almost everyone has had a boss they didn’t like. From making unreasonable demands to blaming you for their mistakes, bad bosses seem to be everywhere. But that’s not you. You want to be a true leader. You want to inspire your team and get results along the way. You want to understand the concept of boss vs. leader – and how you can lead regardless of your official title. 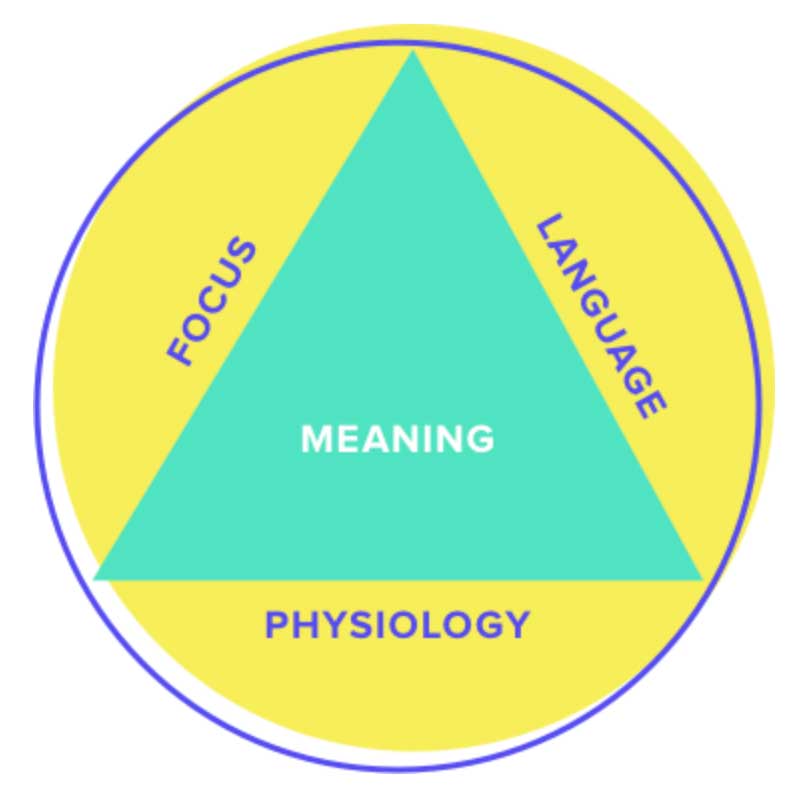 The difference between a boss and a leader has nothing to do with your title or position. Many managers are not leaders, and many leaders do so without a title of authority. Leadership is a practice – and when you master the skills to effectively lead, you can make a positive change and influence those around you even if you aren’t officially “the boss.”

Boss vs. leader: What’s the difference?

The words “boss” and “leader” are often used interchangeably, but they’re not the same thing. A boss is a specific title and position: a sales manager, creative director or regional manager. These positions give a person power over others and the authority to make decisions. Bosses are often thought of as directing and supervising – just think of the word “bossy.”

Leaders, on the other hand, pave a path for their team to follow. They stand with their team and set an example to inspire action, not demand it. They provide support and focus on developing the skills needed to achieve objectives, rather than just focusing on the result.

If you’re wondering how to be a good boss and leader, there’s good news – you can be both! If you focus on your leadership skills, you’ll also get the business results that the “boss” side of you wants.

The emotional triad (see diagram) refers to the three forces that control a person’s emotions – focus, language and physiology. True leaders influence and change each of these forces in themselves and others to elicit desired behavior – managers do not.

Five differences between a boss and a leader

Let’s take this knowledge and apply it to five common scenarios to help you learn how to be a good boss and leader.

Boss vs. leader: A boss hears, but a leader transforms

As Tony says, “Where focus goes, energy flows.” Leaders are able to disrupt patterns in others to shift focus, annihilate limiting beliefs and inspire internalized changes. They do this through active listening skills. This means they don’t just “hear” when other people speak, they strive to understand. They make eye contact and are fully present, always reading between the lines.

The ability to do this means strong leaders can successfully interrupt another’s habits of thought, belief or action. That person then becomes more aware of those patterns and can choose for themselves to pause, refocus and shift to more empowering beliefs and behaviors.

Leaders also strive for change in their organization. They don’t just hear complaints – they do something about them. They use their resourcefulness to get their team the tools they need. They sense stress and discouragement and transform it with their own positivity and passion. They care, and it shows. This is one of the biggest differences between a boss and leader.

Boss vs. leader: A boss speaks, but a leader connects

Leaders know that their message only matters when their subject truly hears, understands and absorbs it. They accomplish this by establishing rapport and connecting in deeper, more meaningful ways. This connection dismantles resistance – it actually changes the subject’s physiology to be more open and energetic – and drives lasting change that comes from within.

Leaders also understand the power of language: how you use language determines the emotions you feel and the emotions you elicit from those around you. Leaders use language as a tool to turn someone’s negative, self-defeating speak into positive, empowering language. By changing your own language, you can change your focus – or that of someone you want to influence – positively affecting their emotional triad and empowering them for more success.

Boss vs. leader: A boss dictates, but a leader inspires

Have you ever had a micromanager? They control every detail and seem to always be telling you what to do and how to do it. This is a typical “boss”: they talk more than they listen, dictating tasks, giving orders and dishing out criticism. Their authority comes from their position – as your manager, they have control over you. But this isn’t leadership.

A leader’s authority is based on inspiration. They believe in the values and vision of the company and live them out personally and professionally, inspiring others to do the same. They build trust with their team, which in turn encourages innovation and creativity. They’re honest, dependable and always hold themselves accountable. In short, they lead by example and inspire others to follow.

Boss vs. leader: A boss dominates, but a leader collaborates

Micromanaging bosses often do more than tell you what to do. They tell you how to do it, when to do it and who to talk to about it. They’re not open to new ideas and new ways of doing things. They know best, and they take an inflexible approach that leaves little room for debate or experimentation. Bosses take the motto “It’s my way or the highway” very seriously.

Leaders know that in today’s world, businesses must be agile to succeed long-term. They encourage teamwork, creating strong teams and a thriving culture of innovation. Leaders are not only open to new ideas, they actively seek them out. They have a mindset of CANI – Constant and Never-ending Improvement – and they bring positivity to work every day.

Boss vs. leader: A boss wants profits, but a leader wants to change the world

Profits are important – no business can succeed without them. But bosses put profits over people. They’re more interested in processes and proving themselves than they are in having happy and fulfilled employees. This actually creates less success in the long run, because without raving fan employees, they won’t be able to create raving fan customers. And by putting the focus on the outcome and not the journey, bosses miss essential lessons along the way.

Leaders are ultimately driven not by profits and processes, but by a powerful vision. They want to change the world, create something new and make a difference in people’s lives. They’re just as interested in the journey as they are in the destination. Leaders know that when they put people first and live their purpose in life, profits come naturally.

Most of all, leaders realize that the boss vs. leader debate doesn’t have to be black-and-white. With a little knowledge of human emotion, you can learn how to be a good boss and leader, inspiring your team and getting results.