How medical innovations will change the way we manage cancer Posted by: Team Tony 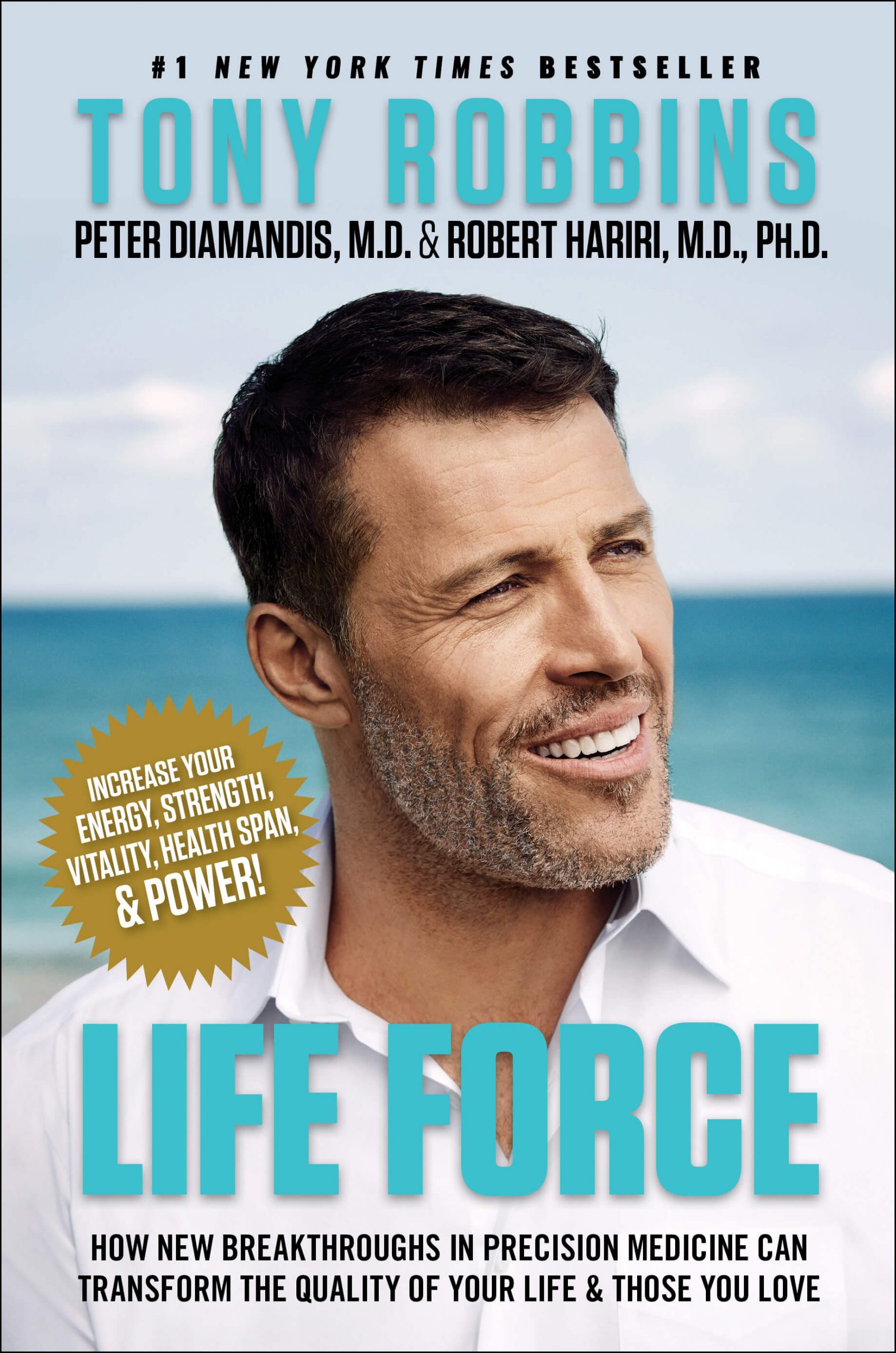 Whether it’s a friend, family member or yourself, you likely know someone who had, or has, cancer. According to the CDC, more than 1.6 million Americans are diagnosed every year with a type of cancer. Of those 1.6 million people, almost 600,000 of them will die.

Chemotherapy, surgery and radiation therapy are the leading treatments for most types of cancer, according to the Mayo Clinic. These treatment options are expensive, costing an average patient an estimated $150,000. For some patients, that number balloons into the millions.

In addition to being expensive, these types of treatments are also hard on the human body. They often make people feel sicker before they feel better as the medicine attacks the cancer cells and the body recovers from invasive surgery. The cost implications and the pain have led some patients to seek out alternative cancer treatments.

The hope of alternative cancer treatments

Thanks to the dedication of scientists around the world, the future of cancer detection and treatment, including alternative cancer treatments, looks bright. Cutting-edge therapies, treatments and cures have led to a less invasive and sometimes more effective approach to healing and treating cancer.

There has been a lot of success in developing systems and processes for detecting cancers during earlier stages as well. When cancer is detected earlier, the patient usually has a better chance of going into remission. If we are able to learn how to take better care of our bodies, supercharge our immune systems and lean into the promises of alternative treatments, our goal to cure cancer looks more promising.

There are many leading-edge techniques that top healthcare professionals to hope that intense chemotherapy and radiation treatments will become a thing of the past. Some of the alternative cancer treatments that trigger this hope include an early detection blood test, a natural ingredient, an innovative procedure and personalized therapies to help augment your immune system. While different, each of these cancer alternative treatments shows promising signs of a better tomorrow.

Cancer prevention as a treatment

This may seem obvious but the best way to battle cancer is to detect it early. So much pain and heartache can be avoided if everyone had access to precision diagnostic testing that can find cancer in our bodies sooner. We need to shift our approach to healthcare from sick care to well care. Proactive medicine will stop cancer when it starts, as opposed to reactive medicine that may be treating cancer when it’s too late.

One of the best ways to get ahead of cancer is by getting a whole-body MRI. Blood tests and genome sequencing can give a glimpse into what is going on inside but a whole-body MRI will give your medical team a more accurate scan of the entire body. An MRI will show any solid tumor of the neck, chest, abdomen, pelvis or brain, as well as other diseases such as aneurysms or cardiac diseases. They can also detect neurodegenerative diseases like Parkinson’s or Alzheimer’s.

In addition to a better prognosis with a stage 1 cancer diagnosis, the financial aspect of treatment is better. Because you probably won’t need extensive therapies, you can undergo treatment almost effortlessly. A lot of stage 0 cancers can be treated with outpatient options and procedures.

Once you know where your body currently stands, you can adjust your lifestyle accordingly. Making informed decisions about exercise, nutrition and sleep will only help improve your body composition and immune system. A well-rounded diet and exercise plan is your best bet to avoid illness and enhance vitality. Proactively taking care of your body is the best thing you can do to increase your lifespan. 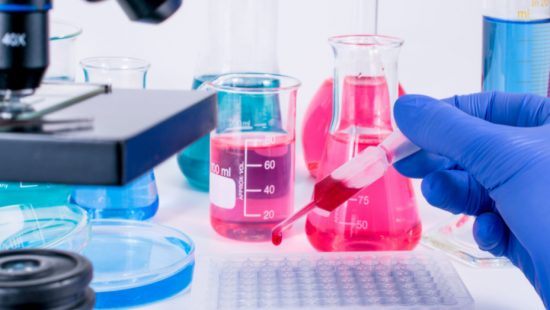 A revolutionary medical company, GRAIL, has developed a liquid biopsy that is being used in early detection efforts. This blood test can detect most major types of cancer at earlier stages than other commonly used detection tools. According to Jeff Huber, GRAIL’s CEO and vice chairman, there is “an 80% chance that you’ll be cured” when cancer is detected at stages 1 or 2. If your cancer isn’t discovered until stages 3 or 4, “there’s an 80 percent chance that you’re not going to like the outcome.”

GRAIL’s blood-based screening test, Galleri, can detect more than 50 types of cancer through tiny fragments of DNA and RNA. Its technology is sensitive enough to find even the faintest signal of a tumor. As of 2022, this test costs almost $1,000, which limits how many people can access it. Huber is hopeful that, one day, the test will become as routine as any other blood tests your doctor orders during a routine physical. This blood test is projected to save millions of lives and provide an alternative treatment for cancer other than chemo.

Its research was personal to Huber, who lost his wife, Laura, to cancer only 18 months after her diagnosis. Huber is a strong believer that, had Galleri come along a few years earlier, Laura would have had a better outcome due to the early detection potential.

It’s no secret that nourishing your body with whole foods is one of the best levels of protection you can do for yourself but there is one superfood in particular that has caught a lot of alternative cancer treatment experts’ attention – sulforaphane.

Found in broccoli and broccoli sprouts, this phytochemical acts as a cancer-protective by increasing the production of the antioxidants and detoxification enzymes that can protect your body from cancer. You can add this superfood to your diet as a supplement capsule, topping your salads with fresh sprouts or blending it into smoothies.

Other forms of alternative cancer treatments

Dr. Carl June of the University of Pennsylvania has spent his career researching cellular immunotherapy. He has developed a patented technique that modifies T cells to defend against cancer. This treatment has shown positive results in patients with leukemia and could lead to the discovery of more alternative cancer treatments.

There are various other forms of therapies that tie into T cells including checkpoint inhibitors, personalized cancer vaccines, natural killer cells from human placentas, lymphocytes that multiply T cells, exosomes and a single small molecule that can treat six different cancers.

All of these alternative cancer treatments were born from an innovative wave of cancer research. They provide hope for the continued advancement of cancer detection and treatment. To learn more about the cutting-edge precision medicine developments that pave the way for a happier and healthier future, check out Tony Robbins’ latest book, Life Force.

What are stem cells used for?

What is regenerative medicine?