Home » The Tony Robbins Blog » Leadership & Impact » Who comes first – you or others?

Who comes first – you or others?

See how "self-sorting" employees can make or break a company Posted by: Tony Robbins 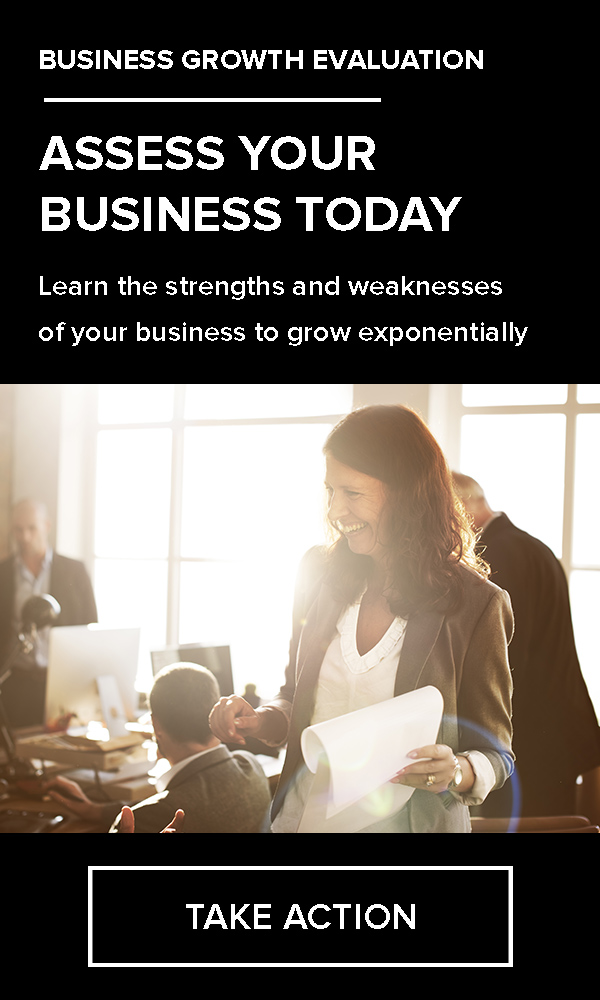 Some people look at human interactions primarily in terms of what’s in it for them personally, some in terms of what they can do for themselves and others. Of course, people don’t always fall into one extreme or the other. If you sort only by self, you become a self-absorbed egotist.

If you’re involved in hiring people, wouldn’t you want to know where an applicant fits on this scale?

Not long ago, a major airline found that 95% of its complaints involved 5% of its employees. These 5% sorted strongly by self; they were most interested in looking out for themselves, not others. Were they poor employees? Yes and no. They were obviously in the wrong jobs and obviously doing a poor job, though they might have been smart, hardworking and congenial.

It goes back to building a team that works. They may have been the right people, put in the wrong slots.

So what did the airline do? It replaced them with people who sorted by others. The company determined this through group interviews, in which prospective employees were asked why they wanted to work for the airline. Most of the individuals thought they were being judged by the answers they gave in front of the group, when in fact they were being judged by their behavior as members of the audience. That is, individuals who paid the most attention and gave the most eye contact, smiles or support to the person who was doing the speaking at the front of the room were given the highest rating, while those who paid little or no attention and were in their own world while others were talking were considered to be primarily self-sorting and were not hired.

The company’s complaint ratio dropped over 80% as a result of this move. That’s why metaprograms are so important in the business world. How can you evaluate a person if you don’t know what motivates him? How can you match the job you have available with the correct person in terms of required skills, ability to learn, and internal makeup? A lot of very smart people spend their career totally frustrated because they’re doing jobs that don’t make the best use of their inherent capabilities. A liability in one context can be a valuable asset in another.

In a service business, like an airline, you obviously need people who sort by others. If you’re hiring an auditor, you might want someone who would sort by self. How many times have you dealt with someone who left you in a confused state because he did his job well intellectually but poorly emotionally? It’s like a doctor who sorts strongly by self. He may be a brilliant diagnostician, but unless you feel he cares about you, he won’t be totally effective. In fact, someone like that would probably be better off as a researcher than as a clinician.

Putting the right person in the right job remains one of the biggest problems in American business. But it’s a problem that could be dealt with if people knew how to evaluate the ways that job applicants processed information.

At this point, it’s worth noting that not all metaprograms are created equal. Are people better off moving toward things rather than away from them? Perhaps. Would the world be a better place if people sorted more by others and less by self? Probably. But we have to deal with life the way it is, not the way we wish it were.

You may wish your son moved towards things rather than away. If you want to effectively communicate with him, you have to do it in a way that works, not in a way that plays to your idea of how it should work. The key is to observe a person as carefully as possible, listen to what he says, what sort of metaphors he uses, what his physiology reveals, when he’s attentive and when he’s bored.

People reveal their metaprograms on a consistent, ongoing basis. It doesn’t take much concentrated study to figure out what people’s tendencies are or how they are sorting at the moment. To determine if people sort by self or others, see how much attention they pay to other people. Do they lean toward people and have facial expressions that reflect concern for what others are saying, or do they lean back and remain bored and unresponsive?

Everyone sorts by self some of the time, and it’s important to do so sometimes. They key is what you do consistently and whether your sorting procedure enables you to produce the results you desire.