How to be truly convincing 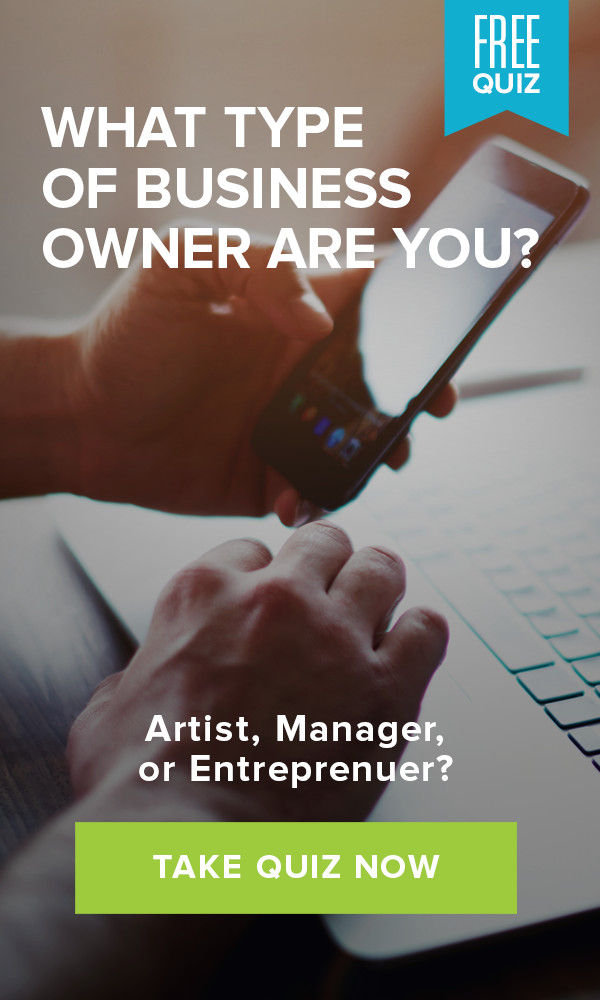 Ask someone else how he knows when he’s done a good job. For some people, the proof comes from outside. The boss pats you on the back and says your work was great. You get a raise. You win a big award. Your work is noticed and applauded by your peers. When you get that sort of external approval, you know your work is good. That’s an external frame of reference. For others, the proof comes from inside. They “just know inside” when they’ve done well.

We’re talking about metaprograms – the filters to your communication and influence. In my previous article, we evaluated how the same question can bring two completely different reactions, based on whether the individual being questioned is moving toward something or moving away. In this post, we are going to look at internal and external frames of reference.

What’s the difference? If you have an internal frame of reference, you can design a building that wins all sorts of architectural awards, but if you don’t feel it’s special, no amount of outside approval will convince you it is. Conversely, you might do a job that gets lukewarm reception from your boss or peers, but if you feel that it’s good work, you’ll trust your own instincts rather than theirs. That’s an internal frame of reference.

Let’s say you’re trying to convince someone to attend a seminar. You might say, “You’ve got to attend this seminar. It’s great. I’ve gone and all my friends have gone, and they’ve all had a terrific time and raved about it for days. They all said it changed their lives for the better.”

If the person you’re talking to has an external frame of reference, chances are you’ll convince him. If all those people say it’s true, he’ll often assume it’s probably true.

But what if he has an internal frame of reference? You’ll have a difficult time convincing him by telling him what others have said. It doesn’t mean anything to him. It doesn’t compute. You can only convince him by appealing to things he knows himself. What if you told him, “Remember the series of lectures you went to last year? Remember how you said it was the most insightful experience you’d had in years? Well, I know about something that’s maybe like that; I think if you check it out, you may find you’ll have the same kind of experience. What do you think?”

Will that work? Sure it will, because you’re talking to him in his language.

It’s important to note that all these metaprograms are context- and stress-related. If you’ve done something for 10 or 15 years, you probably have a strong internal frame of reference; if you’re brand new, you may not have as strong an internal frame of reference about what is right or wrong in that context. So you tend to develop preferences and patterns over time. But even if you’re right-handed, you still use your left hand in various situations where it is useful to do so. The same is true of metaprograms. You’re not just one way. You can vary. You can change.

What kind of frame of reference do most leaders have – internal or external? A truly effective leader has to have a strong internal frame. He wouldn’t be much of a leader if he spent all his time asking people what they thought of something before he took any action. And, as with all metaprograms, there’s an ideal balance to be struck.

Remember, few people operate strictly at one extreme. A truly effective leader has to be able to take in information effectively from the outside as well. When he doesn’t, leadership becomes megalomania.

After one of my seminars open to guests, a man came up with three friends and sternly told me, “I’m not sold!” He was doing everything he could to egg me on. It quickly became obvious he was sorting by an internal frame of reference. (Externally oriented people rarely come up and just tell you what you should do and how you should do it.) And from his conversation with his friends, it also became clear that he moved away from things.

So I told him, “I can’t convince you to do anything. You’re the only one who can convince you.”

He didn’t know how to handle this response. He was waiting for me to strut my stuff and have him reject it. Now he had to agree with what I said, because he knew it was true inside. Then I said, “You’re the only person who knows who would lose if you didn’t attend the course.” Normally such a remark would have sounded terrible to me. But I was speaking in his language, and it worked. Notice, I didn’t say he would lose if he didn’t attend. If I’d said that, he never would have. Instead, I said, “You’re the only one who knows” (internal frame of reference) “who would lose” (moving away from) “if you didn’t go.” He said, “Yeah, that’s true,” and he went to the back of the room and signed up.

Before I learned about metaprograms, I would have tried to persuade him by having him talk to other people (external frame of reference) who had taken the course, and I would have told him about all the benefits he would derive (move toward). But that would have been the way to get me interested, not him.