On December 14, 2012, one of the most horrific shootings in American history occurred at Sandy Hook Elementary School in Newtown, Connecticut. Twenty children, all in the first grade, and six adults were shot and killed at the hands of a mass shooter. It is impossible to imagine the grief and sadness that the Newtown community felt after the incident, especially the feelings of the families who lost children.

Whenever a mass shooting occurs in America, it’s a terrible tragedy, but there’s something particularly devastating about the senseless deaths of children. When the young and innocent are killed, we’re left to wonder what they could have gone on to accomplish in their lives. Whether those kids would have grown up to be scientists responsible for groundbreaking discoveries, or simply gone on to lead normal, happy lives full of love and laughter, part of the tragedy is dealing with that needless loss of potential. 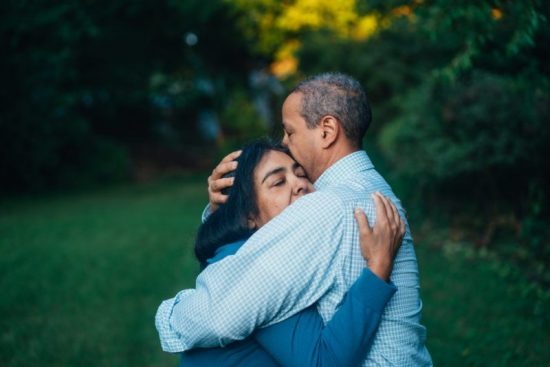 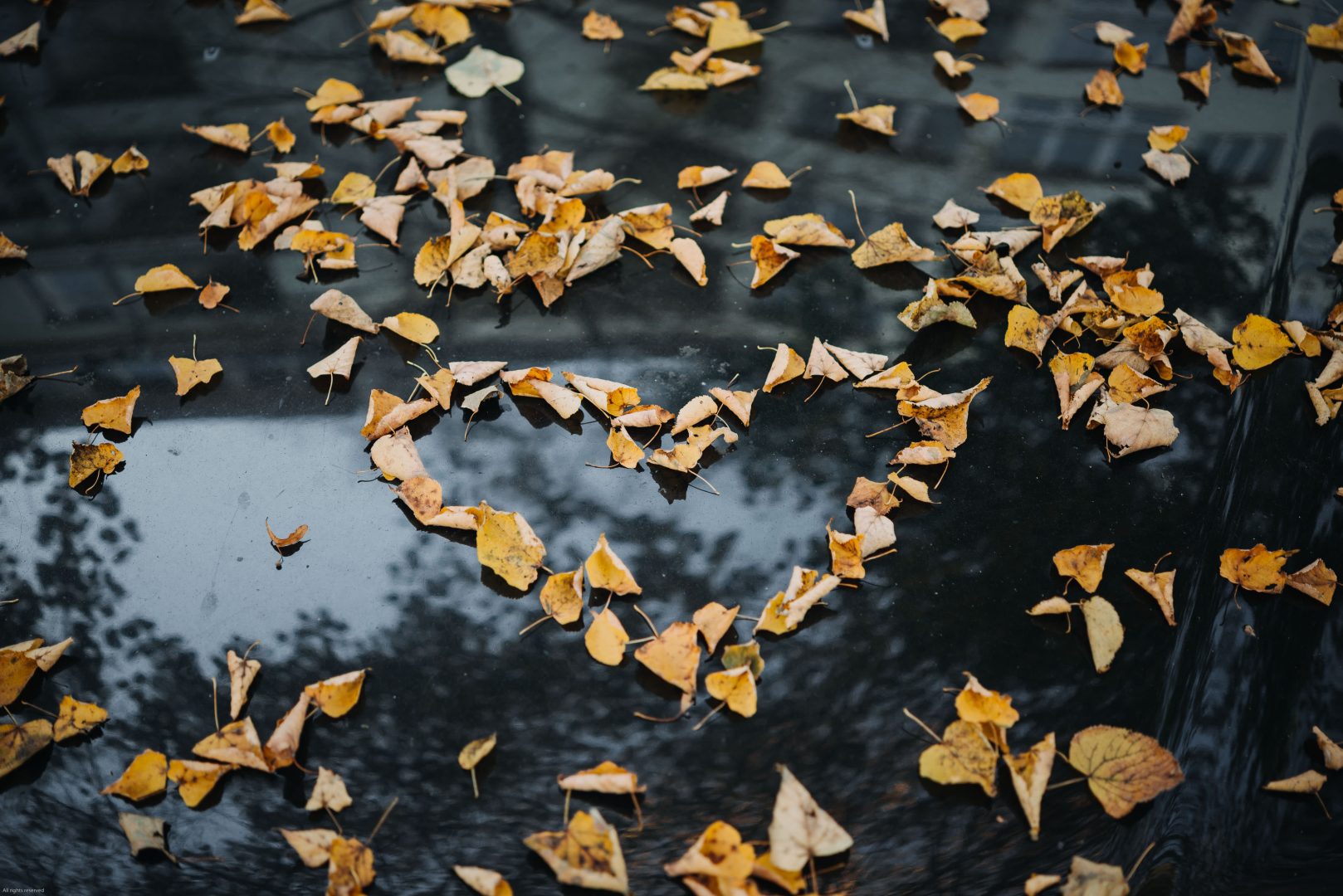 No one can imagine what it’s like to lose a child to a mass shooter, but the families affected by the Sandy Hook shooting had to face that grim reality. Not only did the survivors and remaining family members have to live through the ordeal, but they also had to figure out how to continue living with their grief once it was all over.

You can’t imagine that type of loss until it happens to you, but some of the people affected by the Sandy Hook shooting still went on to accomplish amazing things. As a culture, we often focus our attention on post-traumatic stress disorder (PTSD), or the condition that causes people to live in a state of anxiety, fear and depression after a traumatic incident. There are tons of studies about PTSD, but hardly any about post-traumatic growth.

How to move past pain in a positive way

Tapping into the power of post-traumatic growth enables the person affected by tragedy to create something positive after something awful has occurred. Of course, you will still hold the tragedy with you — it becomes a part of your identity. However, post-traumatic growth revolves around recognizing that you have a choice after something terrible happens: You can choose what you give meaning to, what you’ll focus on and how you’ll let this incident shape your future.

Shifting your mindset after a tragedy and allowing yourself to be open to post-traumatic growth will empower you to transform your life. You can’t ignore that something terrible has happened, but you can choose to reframe the way you view the event. 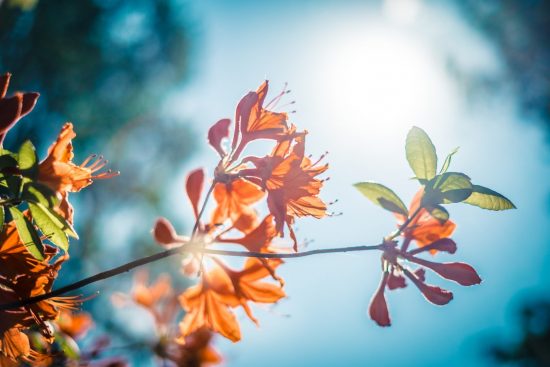 One year after the Sandy Hook shooting, Tony Robbins went to visit those affected by the incident. Tony also met with Nick Walczak, a survivor of the 2012 Chardon High School shooting in Ohio. Nick was shot multiple times by a fellow student and is now paralyzed. Nick will spend the rest of his life in a wheelchair, and yet, when Tony spoke with him, he seemed hopeful.

“There are few studies done on post-traumatic growth, how people have been through the most horrific experiences a human being could possibly imagine, and not only transcend the experience, but actually grow so much they can help other people,” said Tony.

Nick Walczak has embarked on a journey of post-traumatic growth, and met with those dealing with the aftermath of the Sandy Hook shooting alongside Tony Robbins to deliver a message of hope and positivity.

“It was a very, very powerful, powerful event. We introduced ourselves, we told our story. I feel like I got a lot out of that, and I feel like the other families, they got a lot out of it, too,” explained Walczak. “You just feel the connection in the room, when you’re talking to survivors, survivors’ families. It’s a connection that I feel like, is necessary, to be able to keep going on a positive level.”

There are parents of children who were killed, such as Scarlett Lewis, who transformed their grief into something bigger. Scarlett’s six-year-old son, Jesse, was one of the young lives lost. She wrote a book about her experience of motherhood and grief, and donated 100% of the book’s profits to a nonprofit she founded, the Jesse Lewis Choose Love Movement. The foundation aims to educate children ages 4-18 and educators on how to choose love and form meaningful, positive connections with their peers. With an emphasis on social and emotional learning, the nonprofit takes a unique stand: Had the Sandy Hook shooter been through a Choose Love program, perhaps he wouldn’t have committed such a heinous act.

What we can learn from the horrifying shooting at Sandy Hook

No matter what you’ve been through, you can heal in a way that empowers you to grow and make a positive change. You don’t have to spend your life in a depressed state, feeling powerless and angry. People can go through some of the most horrific experiences in human existence and not only survive, but get through it and grow — they can help other people during their time on earth.

For people like Nick Walczak and Scarlett Lewis, there is growth on the other side of tragedy. They’ve decided to change their consciousness and value the beauty and joy in life, instead of focusing on pain. When you’re faced with a trying time, what will you choose?

Overcome grief with the help of a coach

A Tony Robbins Results Coach can help you gain clarity in your purpose to overcome grief.