Many people say they want to learn about unlocking potential. But Tony uses a more accurate phrase: unlocking capacity. That’s because your brain already has the capacity to do anything it wants to. Your mind is a source of immeasurable energy and power. It’s been proven true again and again.

You’ve probably heard stories about people who had an accident and woke up speaking another language, or suffered a stroke and were suddenly able to play the piano. It’s called acquired savant syndrome. It’s been documented in only 32 people worldwide – and it proves how truly incredible our brains are.

In everyday life, our brains may actively suppress certain functions in order to help us focus on our primary needs. Being a musical savant, brilliant mathematician and world-class athlete unfortunately aren’t basic survival needs. But the capacity for us to do these things is always there. And you can tap into these parts of your brain and learn how to unlock hidden potential.

Want to unlock your potential at Unleash the Power Within?

Your beliefs create your world. To create an extraordinary life, you must have an unstoppable belief in yourself – a burning desire for unlocking potential and seeing where it can take you. You must be willing to give anything and pay any price. Connor McGregor, champion UFC fighter, often says he’s willing to die in the ring – and he means it. Will Smith has said, “This is what I believe, and I’m willing to die for it. From there, you do what you need to do.”

When you believe in something this deeply, it will come into your life. It’s the law of attraction, and it’s key to unlocking potential. To make it work for you, first eliminate negative thinking. Doubt breeds more doubt – but success breeds success. Change your self-talk, replacing the negative with the positive. Practice gratitude. As Tony says, “When you are grateful, fear disappears and abundance appears.” When you think of everything you have, you begin having more. That’s the law of attraction in action. 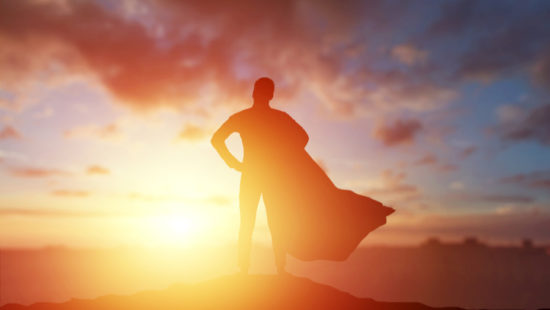 Now think about what you want most in life. What kind of person do you want to be? How will you give back to society? Unlocking potential means turning your “shoulds” into “musts” and creating that ultimate belief in yourself. Use the rocking chair method: Imagine yourself when you’re old and gray, looking back on your life. What did you miss out on? What are your biggest regrets? Those are your “musts.” Achieving them is the only way to know that you lived a full and extraordinary life.

“It’s incredible what can happen when you stop driving with the emergency brake on.” – Tim Ferriss

Tim Ferriss is an entrepreneur, speaker, podcaster and the best-selling author of The 4-Hour Workweek. He’s been named to Fortune’s “40 Under 40” and Fast Company’s “Most Innovative Business People.” And he’s attended Unleash the Power Within to work on unlocking potential, particularly via Tony’s exercise called the Dickens process. Yes, it’s named after author Charles Dickens – because its inspiration comes from the ghosts of Christmas past, present and future.

The Dickens process helps you discover how to unlock your true potential by examining your limiting beliefs – your “ghosts” – across those three tenses. What have your beliefs cost you in the past? What have you lost? What are they costing you right now? What are they costing the people you love? And finally, what will you lose in the future? What will you regret one, three, five and 10 years from now if you continue to hold on to your limiting beliefs?

Ferriss shared his top limiting belief: that he just wasn’t wired for happiness. The Dickens process helped him explore that belief and replace it with a new one: “Happiness is my natural state.” And all of a sudden, it was.

Most of us go through life avoiding our feelings. We want to escape ourselves. But those who know how to unlock hidden potential, like Ferriss, understand that it requires a deep examination of your inner self. Only once you know what’s inside you can you unlock it. 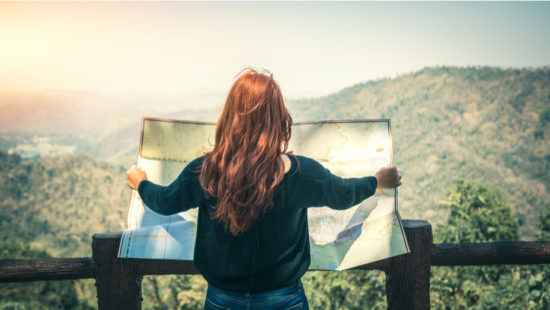 “You can visually create your entire world.” – Connor McGregor

At Unleash the Power Within, thousands of participants walk across hot coals. Most people would never dream of such a feat. It takes hours of mental preparation to get into the peak state required to complete this ancient ritual. It seems impossible. But visualization makes it possible. Visualization gives you absolute certainty. It’s the final key to unlocking potential.

Connor McGregor talked to Tony about his visualization process. He’s been using this technique since he was a young boy, visualizing himself playing soccer in arenas filled with screaming fans. Soon the venue became a UFC arena instead. He’d visualize, “I’m going to knock out this guy with a certain punch at a certain time.” He would tell people this – and then he would do it. 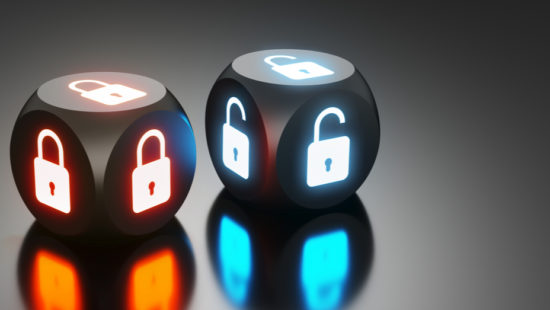 McGregor isn’t the only high achiever who puts visualization at the top of his list for how to unlock hidden potential. Michael Phelps started using visualization at 11 years old – and made his first Olympic appearance at 15. Arnold Schwarzenegger told a reporter he’d be “the number one box office star in all of Hollywood” years before that was a reality. Katy Perry, Oprah and Steve Harvey have talked about making vision boards. Beyoncé keeps a picture of an Academy Award near her treadmill. The examples are endless. Visualization is that powerful for unlocking potential.

Ready to learn how to unlock your true potential?

Stop settling for ordinary. Learn how to break through your limitations and live life to its fullest potential at Unleash the Power Within.

Want to achieve real results NOW? Fill in the form below to schedule your FREE 30-minute session with your Tony Robbins Results Coaching Strategist.