How to be rich: 6 things that the world’s richest self-made people have in common Posted by: Team Tony

Usually when we hear stories of the behavior of the super-rich it involves shopping sprees, trips to Monaco or perhaps the occasional lifestyle productivity hack. But how did the American ultra-wealthy become the top 0.01%? Is there a secret formula to obtaining and maintaining wealth? What do all rich people have in common?

For four years, Tony Robbins interviewed the world’s top financial minds, on a quest to provide the average person with the blueprint to become financially free. He talked with money masters like Mary Callahan Erdoes, considered by many as the most powerful woman in finance, John Bogle, founder of Vanguard and father of the index fund, and Charles Schwab, or “Chuck” as you may remember him from the discount brokerage’s commercials.

On the surface, the characteristics of rich people may seem different. John Bogle believes in investing, holding and indexing. Financier Carl Icahn is the opposite: he disrupts the system to maximize profits. It can leave a beginner wondering what rich people have in common, when the ways they earn their wealth are so different.

What Tony found on his epic journey was a pattern of behavior among this group of ultra-wealthy individuals — principles that guided their decision-making and, ultimately, their success. 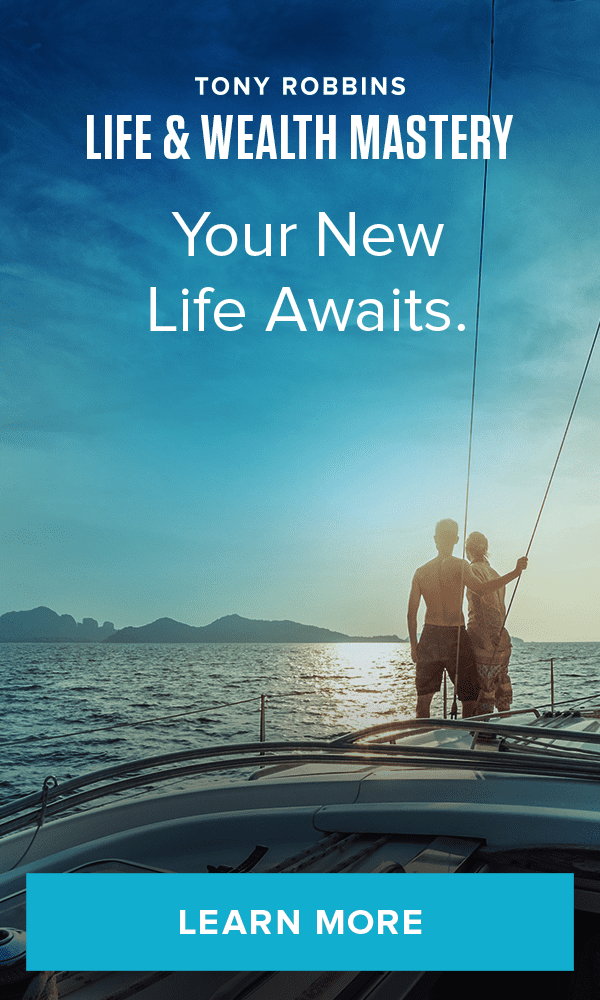 1. They are obsessed with not losing money.

Being rich isn’t about luck, but it also isn’t some unreachable knowledge only the privileged can gain. Financially successful individuals behavior starts with a clear, unparalleled focus. What do they focus on? Not losing. While they’re not afraid of failure, as they know it can teach valuable lessons, they still hate losing. Most of all, they hate losing money.

Remember Warren Buffet’s most famous quote? “Rule #1: Don’t lose money. Rule #2: Never forget rule number one.” The ultra-wealthy live by this maxim; they also understand the true cost of losing. If you lose 50% of your money, it takes 100% more to get it back, because you have less to invest. They know that no matter how much money you have, you can’t afford to lose it. 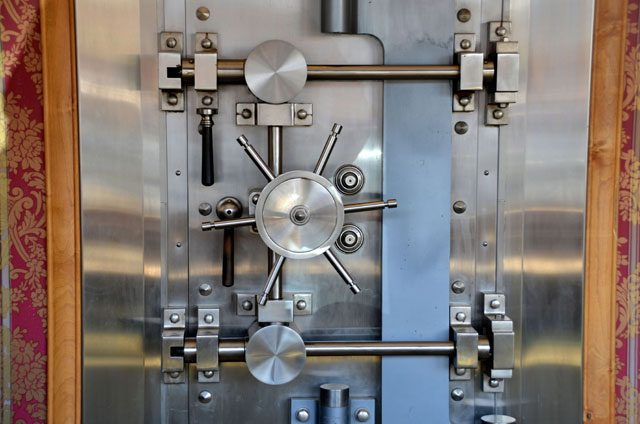 2. They know the value of asymmetrical risk/reward.

It’s a common misconception that entrepreneurs, financiers and other successful people have a high risk tolerance. But it isn’t true. One of the most important characteristics of rich people is that they are risk-averse – but they think big. The ultra-wealthy want to take as little risk as possible for as great a reward as possible.

The average person thinks small. They’ll risk a dollar to make 10 cents. Paul Tudor Jones, one of the top 10 financial traders in history, will only risk a 1:5 ratio. In other words, he will only risk one dollar to make five – or a 500% return. Most investors risk everything hoping to get a 8%, 10% or less return. When you leverage asymmetrical risk/reward in this way, you can be wrong 10 or 15 times and only be right once, and you will still make money.

3. They know they’ll be wrong.

What rich people have in common is a hatred of losing – yet they are humble (and experienced) enough to know that they will be wrong at least some of the time. They will sometimes lose money. But there is a difference between losing and failing. There is a difference between a loss that is a small setback and a loss that destroys your financial future.

Rich people protect their assets by structuring their portfolios in such a way that they will make money even when they are wrong. Whether it is Ray Dalio’s All Weather strategy or David Swensen’s $20 million Yale endowment asset allocation, money masters know how to make money in every environment.

4. They understand the power of tax efficiency.

Legendary investor David Swensen, who grew Yale’s endowment fund from $1 billion to $31.2 billion in just over 35 years, once told Tony there are only a few things that move the needle: diversifying, equities and tax efficiency. It’s a no-brainer: You don’t get the dollars you earn; you get the dollars you keep.

What do all rich people have in common when it comes to taxes? They invest in such a way that they get to keep as much as legally possible. The IRS has sanctioned very specific ways you can keep more of your money, invest it and compound it. Money can be deferred or can be tax-free – and it’s all legal. When you keep more money, you reach your financial goals faster.

5. They are all learning machines.

To create a money machine, you need to be a learning machine. That’s why one of the top traits of wealthy people is that they’re obsessed with growth. Just as the best athletes in the world never stop striving to improve their game, money masters strive for constant, never-ending improvement of their game.

Many successful entrepreneurs and investors had mentors along the way – Tony had several. They feed their minds with books and podcasts. They learn the language of the wealthy. They surround themselves with greatness – and you can do the same. The more you learn about what rich people have in common, the more you can emulate them.

Giving back is one of the most understated behaviours of financially successful people. Yet real money masters understand that true wealth is about more than the number in your bank account. To cling tightly to the wealth they have built is to live in a scarcity mindset, cut off from others by fear. Instead, they choose to live open-handed to those in greatest need, knowing that wealth is abundant.

One day you will reach your financial goals. You’ll achieve the pinnacle of success. And you may find yourself wondering, “Is this all there is?” You’ve mastered the science of achievement, but not the art of fulfillment. To be truly wealthy, you must find your own way to give, understanding that the secret to living is giving.

Still wondering what rich people have in common? To learn more secrets of the ultra-wealthy, read Tony’s bestselling book, MONEY: MASTER THE GAME: 7 Simple Steps to Financial Freedom. All proceeds from the book go to Feeding America.