Charisma: It seems like an elusive trait – something you have or you don’t. We all know someone who has it. Others are attracted to them like magnets. They fill the room with their presence. They’re great leaders and can easily influence others with their compelling personality. How do they do this? What is charismatic leadership – and can you develop it?

What is charismatic leadership?

Charismatic leadership is a style that relies on building interpersonal relationships that persuade others to follow a cause. It’s often dependent on a leader’s personal charm, passion, persuasion and sense of purpose, but that doesn’t mean this leadership style can’t be developed. Many charismatic leaders were made, not born. The key is that charismatic leaders know how to connect with others, not only one-on-one but also while speaking to a crowd.

Yet the main thing that sets apart the charismatic leadership style is how others feel about them. They do not inspire action through fear or authority, but rather because they are loved by those around them. Charismatic leaders are true leaders of the people, inspiring loyalty, teamwork and positive change wherever they go.

Are you a charismatic leader? Find out with the Leadership Style Quiz.

No one is going to follow a leader who isn’t 100 percent confident in themselves. Charismatic leaders have a deep belief in themselves and their cause. They’ve also mastered confident body language that communicates this belief to others without saying a word.

Every one of our examples of charismatic leadership had an incredibly strong purpose in life: stopping injustice, helping the less fortunate and leading their countries to prosperity. All of these goals ultimately involved giving back to others. Find your purpose, and passion will follow. Charisma will happen naturally. 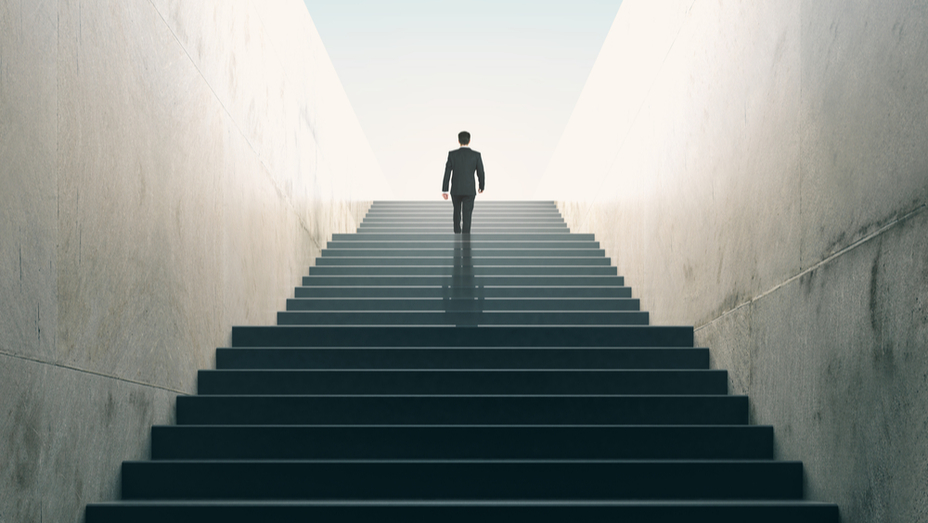 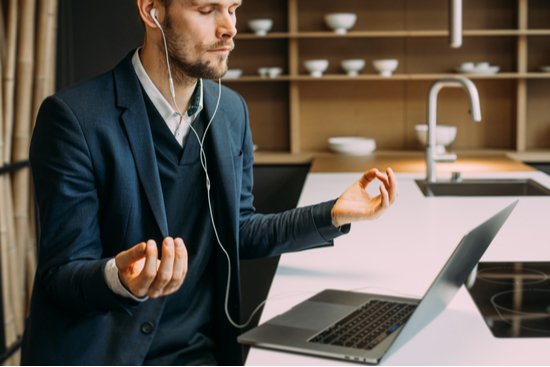 Charismatic leaders know that focus is their first decision: Where focus goes, energy flows, determining what you think, how you feel and how you act. If you focus on the negative, no one will want to join you in the darkness. But if you focus on the positive, your light will attract and inspire others to follow you.

Charismatic leaders’ sense of purpose and passion allows them to create a strong vision for the future. They want to change the world, and they know how to do it. As Tony says, “Focus on where you want to go, not on what you fear.” That’s charismatic leadership in a nutshell.

Purpose, passion and vision are useless if you don’t have the ability to communicate them to others. Charismatic leaders are able to connect with an audience, practice deep listening one-on-one and use their emotional intelligence to tap into others’ needs and inspire them to their cause.

Throughout history, charismatic leadership style has inspired millions to join a cause, build great things and change the world. These are just a few examples of this transformative leadership style.

Mandela led a movement from behind bars – the epitome of charismatic leadership. He went on to win the presidency four years after his release. An excellent writer, orator and student, Mandela never stopped learning, and his passion was always evident. As he famously said, “Education is the most powerful weapon which you can use to change the world.””

The British royal was at first uncomfortable with the spotlight, but she adjusted to become a charismatic leader. The world loved her, and she used her fame to bring attention to causes ranging from land mines to AIDS to mental health. She’s been quoted as saying, “I don’t go by the rule book. I lead from the heart, not the head.” And what is charismatic leadership if not leadership from the heart?

MLK is perhaps the most frequently cited example of charismatic leadership, and there’s no doubt that he embodies this style. Exhibiting all the key charismatic leadership characteristics, MLK was an incredible public speaker with a vision for the future so strong, others couldn’t help but see it too. He didn’t just say “The time is always right to do what is right” – he embodied that vision and passed it on to others.

This famous peace activist certainly didn’t start out with a charismatic leadership style. He was sickly as a child, a poor student and a shy, timid adult. Yet when he experienced discrimination in South Africa for the first time, his whole mindset transformed. He spoke passionately and organized effectively. And he created his signature form of protest – nonviolence through civil disobedience – and changed the world.

This Catholic nun not only worked with the poorest of the poor, sometimes in terrible conditions, but she inspired others to follow her to these places and sacrifice their own comfort for the sake of the greater good. She is one of the most inspiring examples of charismatic leadership you’ll find.

What is your leadership style?

Find out if you’re a visionary, charismatic leader or if another leadership style better fits your personality.