Posted by: Team Tony If you’ve been away from from television or radio lately you might have missed it, but Tony has been a guest at multiple news outlets, championing two big causes: helping middle-class Americans achieve financial freedom, and alleviating the hunger crisis in this country through a nonprofit called Feeding America. Catch up with Tony; learn his insights into the presidential candidates, his advice to middle-class Americans, and why he claims hunger is the greatest gift you can be given.

Tony pitches and catches with Nancy Redd in this lively interview, discussing the current challenges Generation X is facing and how your experiences affect your investing habits. 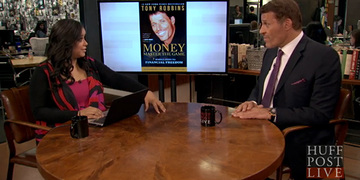 “Understand what it would mean for you to win the game financially…The world is going to change and you want to be prepared for it. So, what I tell people is, don’t look backwards, look forwards.”

CBS This Morning wanted to know why Tony got mad — and what he decided to do about it. 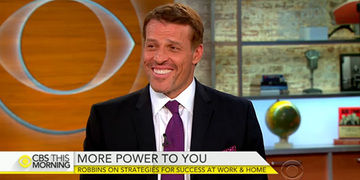 image©CBS This Morning
“There is no greater gift than hunger. And if you don’t have it, you want to reignite it, because it’s what makes us feel alive.”

Kennedy kept Tony laughing through this entire interview – find out what was so funny and the advice he gave her to become a billionaire. 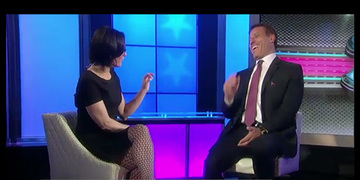 image©Fox Business Kennedy
“You’ve got to spend your life trying to figure out how to blow them away. That’s how you build a brand.”

The recent plane crash in Egypt, Obama’s student loans, and what Tony thinks of the current presidential candidates – seemingly nothing is off-limits in this interview with Fox Radio. 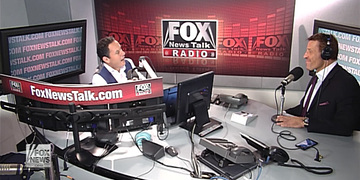 image©Fox Radio News Talk
“If you’re a person who just wants to get financial freedom, and you’re asking, “how do I get there?” the first thing to do is not overpay for something.”

Tony talks about the four things that the billionaires he’s interviewed have in common and how we can apply them.

Interview with Tony starts at 5:45

“The level of abuse is just insane! People have no idea just how bad it is.”

Jennifer Barrett looks to Tony for advice on fees in this ‘encouraging’ article by NBR. 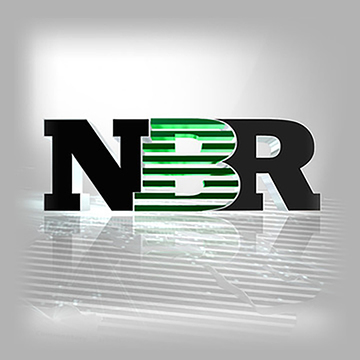 image©NBR
“Looking at fees as part of the process of choosing investments can be the difference in being able to retire or not,” he said. “It can’t be overstated.”